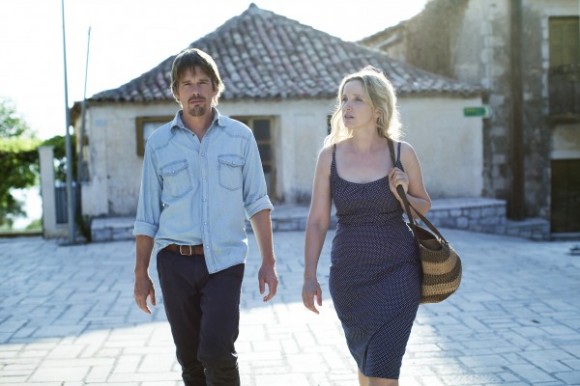 The unique natural setting of Messinia in the Peloponnese will be screened around the world as the Costa Navarino resort recently “starred” as a filming destination for two international film productions. 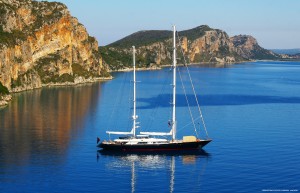 The resort’s coastal and diverse scenery and untouched nature can now be seen throughout Richard Linklater’s film “Before Midnight” starring Ethan Hawke and Julie Delpy. The movie is the follow-up to “Before Sunrise (filmed in Vienna) an “Before Sunset” (filmed in Paris).

In the final chapter of the trilogy, the action switches to Greece’s sun drenched and seaside locations of Messinia, Kalamata, the towns of Kardamili, Pylos, Koroni and Costa Navarino. 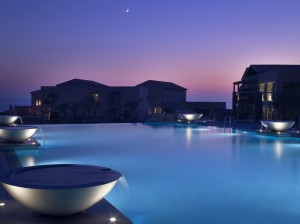 Guests at The Westin Resort, Costa Navarino, can even choose to stay in the room named “Before Midnight,” which was one of the sets of the film and has been redecorated especially for the production.

Chambers Team Up On Tourism Issues