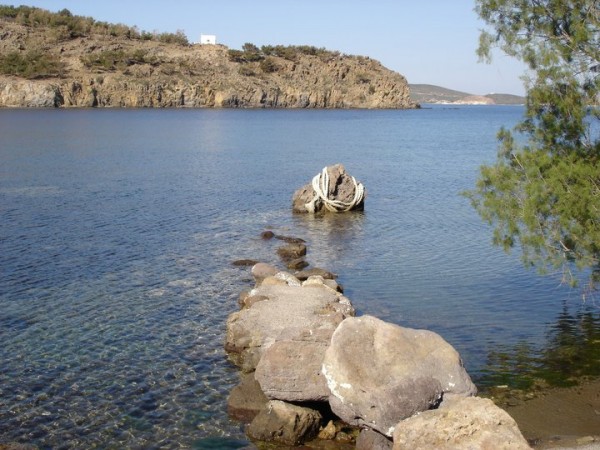 Patmos, one of the northernmost islands of the Dodecanese complex, ranked first on a list of “Europe’s 10 Most Idyllic Places To Live” compiled by US magazine Forbes.

According to Forbes, the “tiny island in the Aegean Sea,” stands out as it is “easy on the wallet,” it offers peace and quiet, has religious history and does not attract mass tourism.

The fact that Patmos has no airport (the only means of transport to and from there is a ferry boat from the neighboring islands of Samos or Kos) is considered another positive factor. 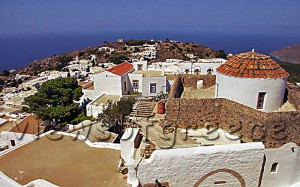 Forbes mentions that the Greek island may be quiet and traditional but not primitive.

Following Patmos on Forbes’ list, is Lucca, a medieval city within a city in the region of Tuscany, central Italy.

“Patmos in Greece or Pietrasanta in Italy (fourth place) will seem unfamiliar – but it also means they’re not overrun with tourists, which adds to their simple charm,” according to Forbes.