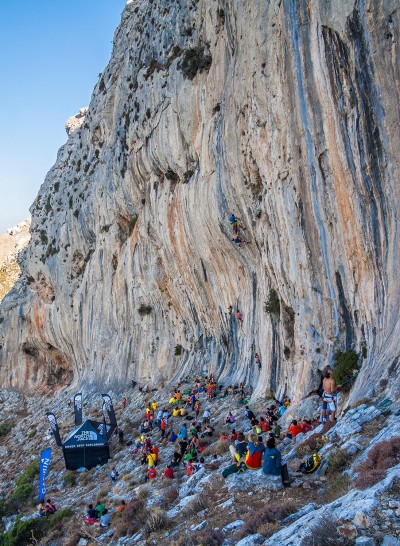 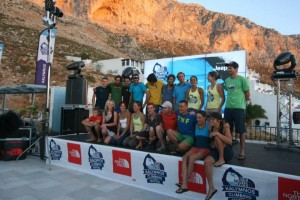 The Northface Kalymnos Climbing Festival 28-30 September 2012 offered a new, long-term event that brought together climbers of all nationalities and levels: the OPEN & BIG Climbing Marathon with over 493 pitches between grades 3c and 8a; 3 days of the PROject Competition on a crag specifically bolted for the occasion; a photography exhibition by Nicolas Smalios; stories of exploration with the world’s best athletes; a typical Greek dinner and a party open to all.

North Face will organize the festival for the next three years.

Kalymnos is the fourth largest island in the Dodekanissos complex and situates between Kos and Leros. Its mountainous nature has put it on the map for years now as a popular rock climbing destination and has gained worldwide publicity.