International arrivals at Greek airports dropped some 2.5 percent in the first eight months of the year, according to the Association of Greek Tourism Enterprises (SETE).

According to SETE, if arrivals to Athens are excluded from the total of international arrivals, then the sign is positive (+0.4 percent).

* It is noted that Thessaloniki’s arrivals are not separated between Greeks and foreigners. 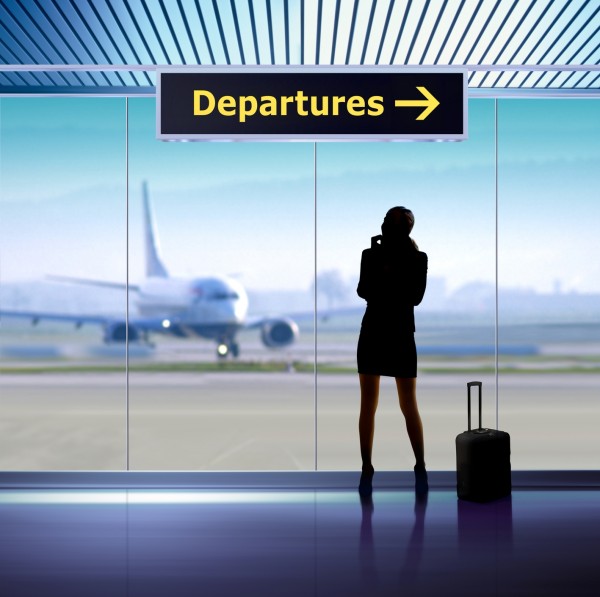