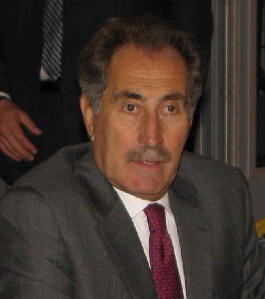 Greek Tourism Minister Olga Kefalogianni on Thursday, 27 September, announced the establishment of a Greek National Tourism Organization branch in the Sismanoglio Megaro in Istanbul. The minister’s announcement followed a meeting she had with her Turkish counterpart, Ertuğrul Günay, during her recent visit to Turkey.

During the meeting, the two ministers agreed to cooperate and promote joint tourism packages to attract visitors from distant countries such as India, China, Japan, South Korea etc.

Mr. Günay expressed his satisfaction in regards to the visa facilitation pilot program that was implemented in the summer and allowed Turkish citizens to enter five Greek Eastern Aegean islands from Turkey without a Greek consulate visa. Ways to expand the pilot program were discussed.

According to Mrs. Kefalogianni, Greece’s goal is to increase the number of Turkish tourists that visit Greece throughout the year to one million.

In addition, the Turkish Minister of Culture and Tourism announced the creation of a Turkish tourism office in Athens.

“A strong cooperation that will soon deliver results and serve the interests of both countries has been developed,” Mrs. Kefalogianni said to the press after the meeting.