A disruption in ferry connections to the Greek islands is highly possible since most Greek coastal shipping companies are on the verge of collapsing due to the difficult financial situation, warned Apostolos Ventouris, former president of the Greek Shipowners Association for Passenger Ships (SEEN). 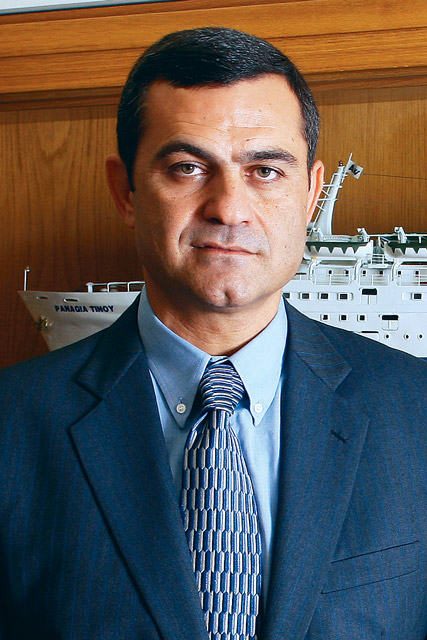 Mr. Ventouris resigned from his post on Thursday, 13 September, due to the alleged indifference of the state to the sector’s problems.

According to SEEN’s former president, any proposals the association made for the reform of the current institutional framework of coastal chipping went unheard by the appropriate officials who denied to “engage in any real and radical change or reform.”

Mr. Ventouris said he believed that certain “small minority groups” that desire to maintain their profits at any cost (social or economic) were undermining any efforts for a reform in the coastal shipping sector.

“The delay in reforming the institutional framework for the operation of ferry companies in our country does not allow the development of coastal shipping entrepreneurship in conditions of healthy competition,” the Association of Greek Tourism Enterprises (SETE) said in an announcement.

SETE also referred to “organized minorities” that persist to maintain their privileges.

The Hellenic Association of Travel and Tourist Agencies (HATTA) referred to the Greek coastal shipping industry’s “critical situation” and called for all stakeholders to take all necessary measures immediately.

“Only this way can we hope for a rebound in passenger traffic, to continue servicing our foreign visitors and the overall recovery of the specific sector of our economy,” HATTA said.

Mr. Ventouris’ position is temporarily filled by SEEN’s vice president, Antonis Agapitos, until elections for a new Board of Directors takes place.

SEEN Elects New Board of Directors