The re-establishment of the new Tourism Ministry in June was welcomed by the vast majority of Greek tourism professionals who are expecting a series of chronic issues to be solved by the new leadership.

According to press reports, the new tourism minister, Olga Kefalogianni, faces many open fronts. In the short term, the tourism minister must address the current crisis of Greek tourism that is connected to a drop in bookings and revenue.

In the long term, Mrs. Kefalogianni must target the 2013 season that will demand the proper operation of the new ministry, the redesign of the country’s tourism promotion and the establishment of the new marketing company based on private-public sector partnership. 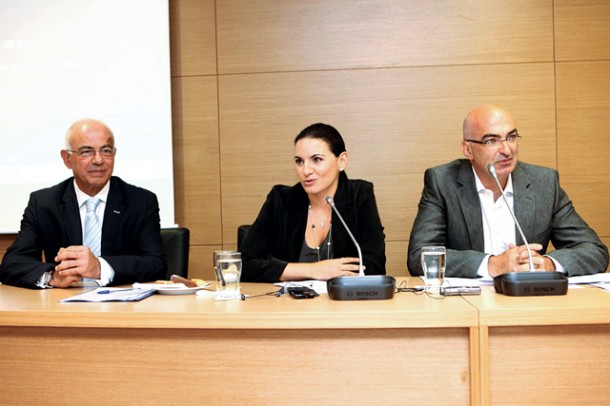 The Hellenic Chamber of Hotels said in an announcement that the new ministry must be equipped with necessary legislative and administrative tools to be successful.

“The wide range of responsibilities based on interdependence with other ministries in the past was an overwhelming obstacle to the development and rationalization of tourism in our country,” the chamber said.

The General Pan-Hellenic Federation of Tourism Enterprises (GEPOET) also welcomed the re-establishment of the tourism ministry and pointed out pending issues that must be addressed.

The federation focused on the necessity of the “opening” of the closed profession of KTEL intercity bus drivers that the previous tourism leadership had failed to do.

Tourism professionals have stated repeatedly that the KTEL buses continue to engage in unfair competition at the expense of tour buses.

“Everything will depend on the responsibility the government will show to the country,” SETE’s president said in reference to this year’s target of 16 million arrivals and 10 billion euros in revenue.

GNTO Announces New Board Of Directors