The need for cooperation between organizations, museums and institutions to achieve the better promotion of Thessaloniki domestically and abroad was underlined at a recent tourism conference organized by the Thessaloniki Tourism Organization and the Science Center and Technology Museum Noesis. 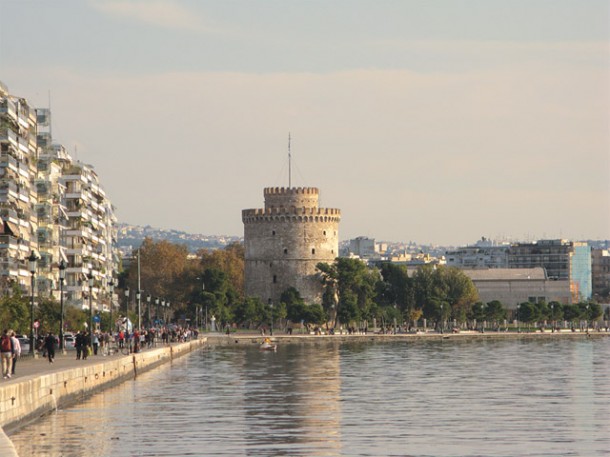 The improvement of the conference infrastructure in Thessaloniki and the activation of the convention bureau are requirements for the city to develop a systematic strategy to bid for international conferences.

Noesis is considered a major magnet for school tourism and aspires to strengthen its position through conference tourism and citybreak tourism.

According to Noesis Chairman Ioannis Mylopoulos, the Aristotle University of Thessaloniki is in the process of attracting students from abroad to the Greek northern city.

Mr. Mylopoulos, who is also the university’s dean, informed the audience that a cooperation agreement has been signed with Russia, Turkey, Arabia and Israel to create graduate programs. The programs would be carried out half of the year in Thessaloniki and half of the year in the country in question.

“Thessaloniki needs to be integrated into the world tourism map,” the deputy district governor of Central Macedonia and deputy chairman of the Thessaloniki Tourism Organization, Apostolos Tzitzikostas, said.

The Thessaloniki Tourism Organization restarted its activity over a year ago and since then has created a new identity and logo for the city and organizes the northern city’s presence at major exhibitions and conferences.

Conference tourism
On his part, the president of the Thessaloniki Hoteliers Association, Aristotelis Thomopoulos, focused on the need to create a conference center of international standards.

He underlined the importance of re-establishing the city’s convention bureau. “Although Thessaloniki has four higher education institutions, including an international university, and the greater academic community in Southeast Europe, the city is not distinguished in conference tourism,” Mr. Thomopoulos said.

Experts have underlined that the improvement of the conference infrastructure in Thessaloniki and the activation of the convention bureau are requirements for the city to develop a systematic strategy to bid for international conferences.

According to the latest statistical report of the International Congress and Convention Association (ICCA), Thessaloniki ranked 120th in 2011 (from 195th in 2010).