The Greek National Tourism Organization (GNTO) launched initiatives last month that aimed to change the negative climate that is impacting the country’s tourism industry in the international travel market.

True Greece
This new web-based platform is embedded into Greece’s existing current promotional campaign and aims to promote the positive aspects of the country as a tourism destination via the Internet and social media. 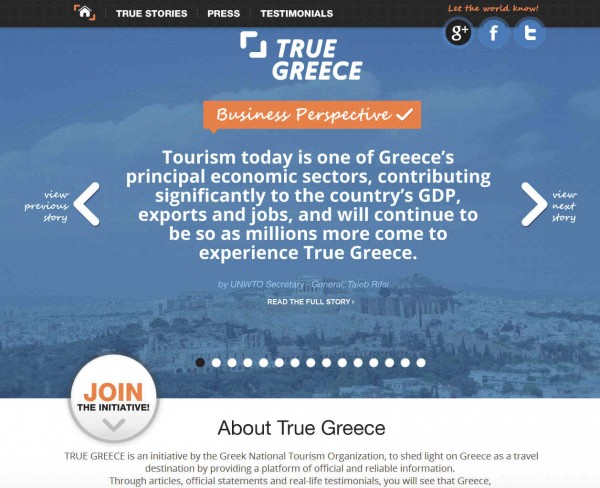 The Internet-based initiative currently communicates the brand added value of the destination and contains video spots, web testimonials, reviews, posts and tweets from previous visitors that tell the “true story about Greece.”

The initiative will focus on three key subject areas, namely that the country is doing “business as usual,” it is a place you can afford that represents value for money and it is a safe destination.

In addition, the GNTO announced it was searching for “True Supporters” to form a team of volunteers responsible for monitoring and responding to online comments and mentions regarding Greece as a tourism destination (brand monitoring). Interested parties should be fluent in English and highly familiar with social media. Information: www.truegreece.org 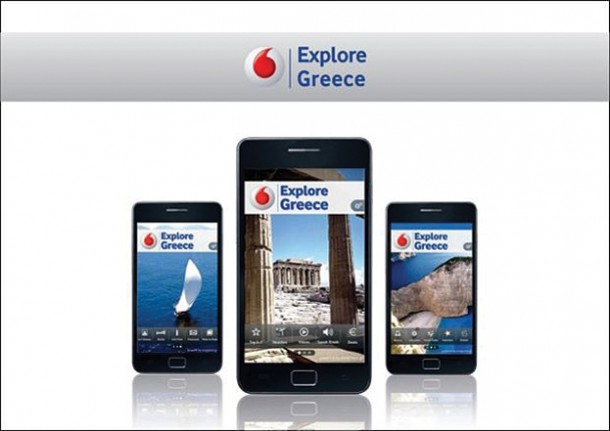 The application is free of charge and gives access to information about the destination (history, attractions, beaches, gastronomy, dictionary, maps, photographs, etc.) through interactive GPS tours for potential visitors and tourists already in the country.

The application is available to all smartphone users in the UK, Germany, Italy, The Netherlands and Greece and also to non-Vodafone subscribers.

Fam Trips
The GNTO organized a series of fam trips to various Greek destinations for travel journalists from Europe, Asia, USA and Australia during the April-June period aiming to a positive promotion of the Greek tourism product in the international media and global tourism market.

SETE Holds General Assembly Prior To Second Round Of Greek Elections