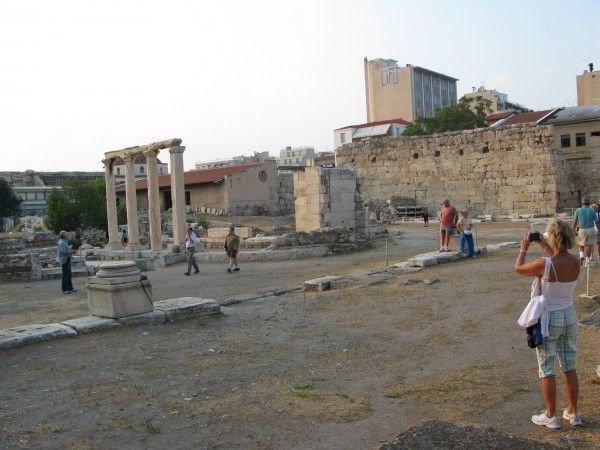 The Panhellenic Union of Antiquities Guard Employees refused to apply the temporary summertime schedule announced by the Culture and Tourism Ministry.

State museums and archaeological sites in Greece continued to operate in accordance to the winter schedule (8am-3pm) last month despite an announcement made by the Culture and Tourism Ministry for a temporary summertime schedule to take effect until June.

The Panhellenic Union of Antiquities Guard Employees refused to apply the temporary summertime schedule under excuse that, according to a survey, visitation numbers in museums were much higher during the morning hours than the evening hours.

The union’s survey comes into contradiction with tourism professionals who on numerous occasions have expressed frustration since organized visits to museums and archaeological sites are constantly revised and sometimes impossible to take place due to the museums and sites closing at 3pm. The summertime schedule (8am-8pm) usually runs 1 April-31 October.

Greek press reports said the actual reason the union was against the temporary time schedule was because it would “upset” private tours the guards provide to tourists after the museums and sites are closed to the public.