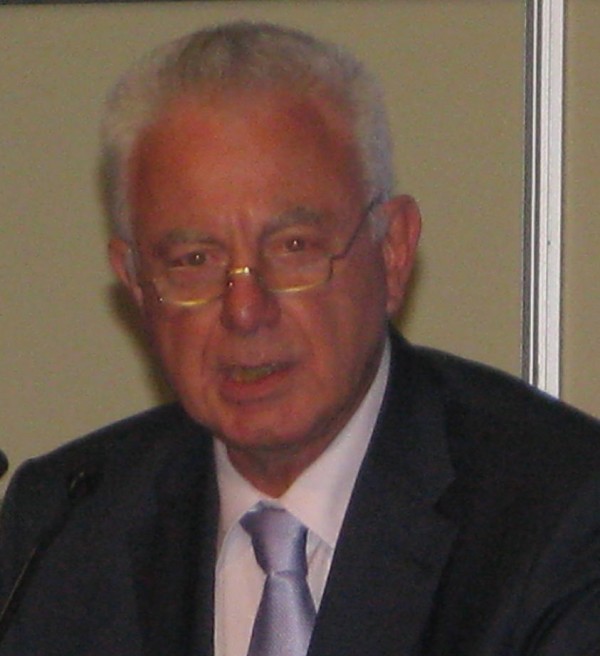 The aim of the Government is to ensure that Greece has elections amid stability and tranquility, Greek Caretaker Prime Minister Panayiotis Pikramenos said on 19 May.

In a meeting with the president of the Association of Greek Tourism Enterprises (SETE), Andreas Andreadis, Mr. Pikramenos said tourism remains one of the main pillars of the Greek economy.

On his part, SETE’s president, briefed the PM on the industry’s basic problems in view of the start of the season (concern of bookings due to the country’s political instability). However, he mentioned that the pace of bookings showed a slight improvement (late May) compared to previous days.