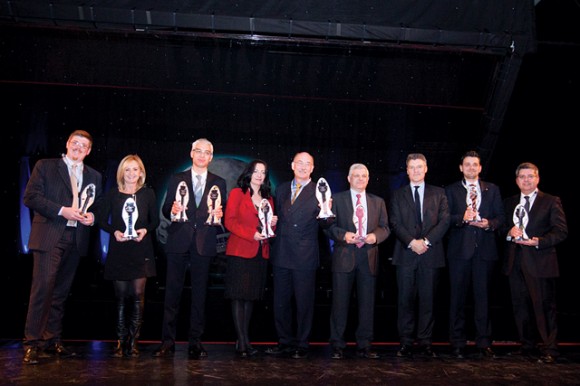 Athens International Airport (AIA) recently awarded airlines that recorded the highest passenger development in 2011, during the 12th Airline Marketing Workshop organized by the airport at the Athens Concert Hall.

Thessaloniki Is Next Stop For Online Tourism Roadshow