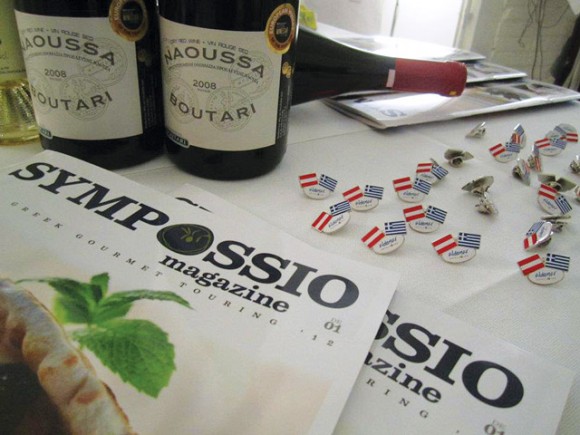 The mission of promoting Greek cuisine and diet was communicated through one of the most dynamic and extrovert promotion projects ever set to motion by Greek hoteliers that have expressed their will to establish Greece on the world map as “a distinct culinary destination.”