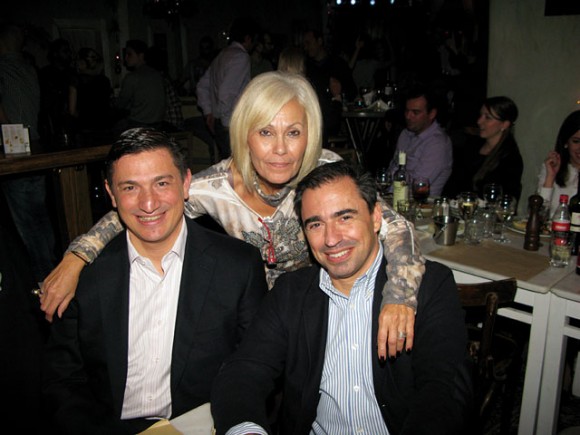 Goldair Handling’s Kallinikos Kallinikos, executive vice president; Rita Zambeli, public relations; and Dimitris Papamihail, CEO, at the company’s holiday reception held for the Greek media last December. Journalists were informed on the company’s results of operations for 2011. Within less than 12 months Goldair Handling launched nine new stations in Greek airports and is now present in 20 of a total of 39 commercial airports in Greece. During 2011, the company also increased its market share thanks to cooperations with new major customers such as Aegean Airlines.