“The hotels in Athens are collapsing,” was the comment of the Athens-Attica Hotel Association in a recent announcement in regards to the city’s hotel performance for the month of November 2011.

According to data from the association, the average hotel occupancy in Athens-Attica dropped by 23.63 percent last November. 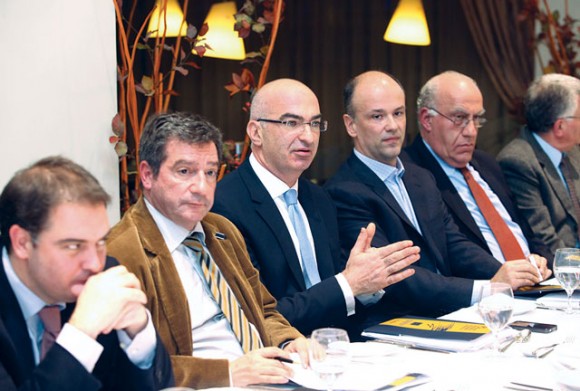 Athens Mayor Giorgos Kaminis, Hellenic Chamber of Hotels President Yiorgos Tsakiris and Athens-Attica Hotel Association President Yiannis Retsos. Mr. Tsakiris accused the Greek State for the complete degradation and ghettoization of Athens center and requested Mayor Kaminis to “lead the effort to mobilize the state and ministers who are managing the problem.” On his part the mayor said Prime Minister Lucas Papademos had agreed to the preparation of a draft law to protect the Greek capital. “Solutions to the city center’s problems are pending due to lack of coordination between central government, and regional and local authorities,” Mr. Kaminis stressed.

The association said the decline of destination Athens already led to the closure of 18 hotels (in 2011) due to lack of guests, a result of the deterioration of the city center.

“The crisis undoubtedly affects us all and every economic activity, tourism included, but what has the most injurious effect on the center of Athens is the degradation of the capital, its abandonment and ghettoization that results to the city’s unconditional surrender to crime,” President of the Hellenic Chamber of Hotels Yiorgos Tsakiris said at a recent media briefing.

The chamber’s president blamed both the Citizen Protection Ministry and all government figures “involved” in the worsening of the problem of degradation and devaluation of the center of Athens (Interior Ministry, Justice Ministry, Attica Prefecture, Culture and Tourism Ministry, Environment, Energy and Climate Change Ministry and the City of Athens).

“With their oversights and indifference, they are basically leaving the center of Athens prey to crime and delinquency,” Mr. Tsakiris stressed in regards to flourishing crime such as illegal immigration, drug dealing, illegal prostitution, robberies and muggings.

He added that as long as the Greek police prove inadequate and ineffective, a sense of impunity is cultivated, which in turn worsens the delinquent behavior of offenders. 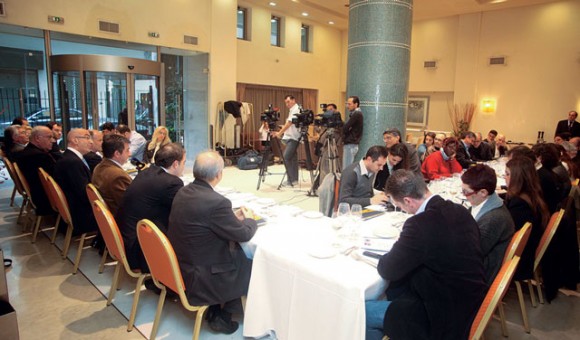 The Hellenic Chamber of Hotels’ media briefing was held at the closed 4-star Jason Prime Hotel located in downtown Athens, near Omonia Square. The hotel ceased operations last October due to complete lack of clientele as the surrounding area had “surrendered” to foreign gangs. “Tourists were too scared to stay at the hotel,” the owner of the hotel, Aggelos Douros, said.

According to reports, the government has failed to absorb committed funds of 320 million euros for Greece from the External Borders Fund to create a network of reception centers and asylum services that would have eased the problem of illegal immigration, which is considered one of the main causes of the city center’s degradation.

Since May 2011 the occupancy in hotels of Athens is in “free fall.” Bookings during 9-11 December 2011 reached a mere 36 percent and average room prices did not exceed more than 90 euros.

At the time of the press conference the Institute for Tourism Research and Forecasts (ITEP) said the drop in bookings for the Christmas 2011 holiday was 40 percent and down 25 percent for the New Year holiday compared to 2010. ITEP had said the Greek capital’s two- and three- star hotels were expected to experience a 39 to 49 percent drop in overnights.

The outcome of overnights in Athens during the recent holiday season was “very dark,” according to the president of the Athens-Attca Hotel Association, Yiannis Retsos.

Although official figures have yet to be released, Mr. Retsos told GTP that Athens is a “painful story” as it has become a “ghetto” and displays a terrible image to visitors.

“After the Olympic Games, the Greek capital was automatically neglected…What is going on right now is not the result of the economic crisis,” he said.

Mr. Retsos said that he expects Athens Mayor Giorgos Kaminis to take matters into his own hands.

“We are not the government to make decisions… We are citizens who pay our city taxes and from there on we await the mayor’s actions,” he said. 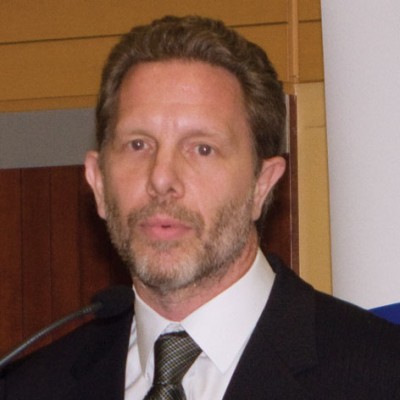 “Athens is the black hole of tourism and is suffering because the images that are shown abroad make people not want to visit,” Culture and Tourism Minister Pavlos Yeroulanos said during a recent interview to a Greek radio station when questioned on the subject.

The culture and tourism minister said it is not so much the demonstrations that make foreigners turn away from Athens, as it is the scenes of violence broadcasted abroad.

He underlined that occasional roadblocks, blockades of cruise ship entrances, the shutting down of main roads and of the Acropolis are phenomena that must stop. “The first thing that frightens foreigners are the images of violence, secondly they are afraid that they will come to Athens and not find a means of transport to get to their destination,” he said.

Mr. Yeroulanos also referred to the high crime in the city center. “The commercial center at the moment is the key to upgrade Athens as a tourism destination,” he said.