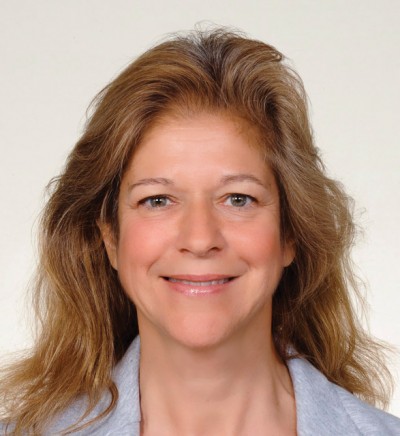 “This conference launches a three-year strategy to build the capacity and presence of women in business leadership through actions to promote active ‘sponsorship’ of gender diversity at the top of organizations,” President of the British Hellenic Chamber of Commerce (BHCC) Eugenia Chandris said while opening the “Women in Business–Leadership Redefined” event held recently at the Metropolitan Hotel in Athens.

The event, organized by the Women’s Committee of the BHCC, aimed to show that the more women involved in top management of a company, the better performing that company would be.

According to Caroline Turner, secretary general of the BHCC, today women constitute less than 10 percent of Board members in large companies worldwide.

“Yet, sound research over the past five years on gender diversity in organizations has demonstrated that companies with more women in the higher echelons of management and leadership, bring better financial results,” she said. 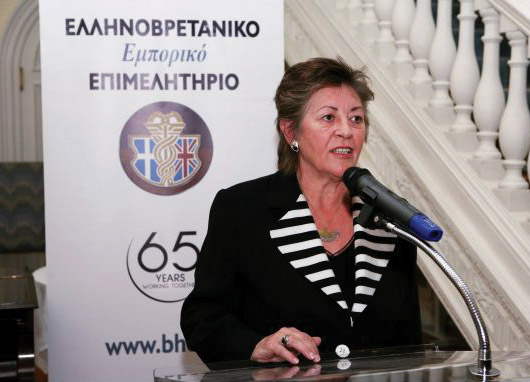 Irene Watson, Honorary President of the BHCC and Chair of the Women’s Committee, was the first woman to be elected to the Chamber’s Board of Directors in 1985 and served as British President from 2000 to 2011.

During the event, distinguished women in senior positions in British and Greek enterprises, such as Freddie Stier, commercial director of British Airways and Niki Koutsiana, president and CEO of Apivita, participated in a panel and recounted their steps that led them to the top.

The speakers highlighted the particular qualities, values and behaviors that characterize their own leadership style and that have left a positive impact on their company’s cultures and economic performance.

Participants underlined that attempts to influence women to follow the male career models and leadership styles actually blocks the benefits to be gained from gender diversity and stops women from bringing their own intrinsic values and styles to business leadership.