“Thessaloniki is a city that does not discriminate and is friendly to all who wish to visit,” Thessaloniki Mayor Yiannis Boutaris said at a recent conference on gay tourism and entrepreneurship held in the northern Greek city.

The conference, organized by the Thessaloniki Tourism Organization in cooperation with the Homo Evolution company, aimed to inform local tourism entrepreneurs on how to approach the international gay community and make Thessaloniki a gay friendly destination to increase tourist traffic. 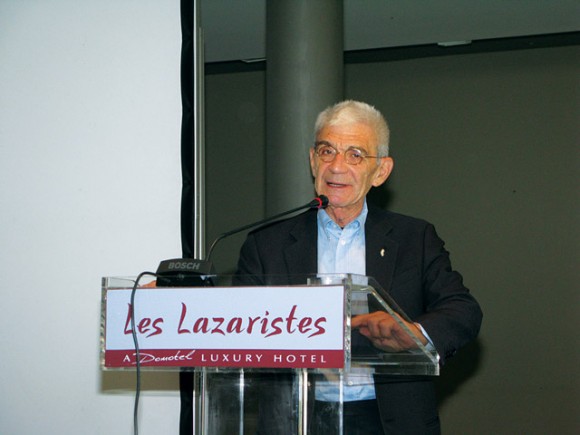 “Thessaloniki is an open city to all its visitors,” the city’s Mayor and tourism organization president, Yiannis Boutaris, said while speaking at the gay tourism and entrepreneurship conference.

“Thessaloniki has to be hospitable for everyone,” the mayor and president of the city’s tourism organization said.

During the conference several presentations were displayed and the audience was informed on marketing figures that suggested the gay community is an ideal travel market.

According to an international study conducted by the International Gay and Lesbian Travel Association (IGLTA), when on holiday, gay tourists spend $2,300 per person on average compared to heterosexual tourists who spend $1,500 per person on average. The study, which covered the May-August 2011 period, showed that gay travelers plan a vacation once a year and remain loyal to the destinations they choose.

Also, according to a Community Marketing Independence survey, gay tourists in the U.S. represent five to 10 percent of the whole tourism market. That percentage represents $65 billion.

On his part, the director of the city’s tourism organization, Nikos Sapountzis, said the organization aims to examine the prospects of the specific market and its business interest for tourism professionals.

According to Mr. Sapountzis, Thessaloniki and Greece (in general) are low in the ranking of the gay community’s preferences for tourism destinations, “although the Greek society has progressed in regards to racism issues and social discrimination.”

Mr. Sapountzis, however, clarified that the organization’s aim is not to transform Thessaloniki into Mykonos, Greece’s gay hot-spot during the summer months.

“We aim to attract this market for three-day weekend getaways as it seems that this community spends money since a significant proportion are people of high social economic standards,” he said. 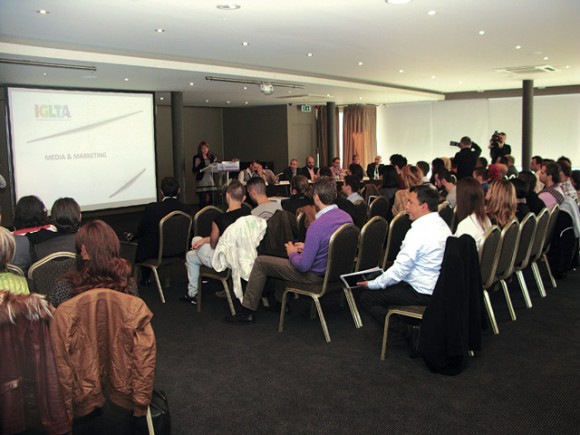 The conference on gay tourism and entrepreneurship was held at the Les Lazaristes hotel in Thessaloniki.

However, he underlined that a city cannot become a gay destination if its community is not open-minded.

The president of the Thessaloniki Hotels Association, Aristotelis Thomopoulos, said the current crisis experienced by the sector has created additional incentives for the city’s tourism professionals to attract this specific category of tourists.

“Within the framework of attracting different groups from specific target markets, we believe that opening to the gay community can give Thessaloniki the opportunity to attract tourists with increased consuming behavior,” Mr. Thomopoulos said.

During the conference it was mentioned that Greece’s next step in regards to the gay market would be a coordinated campaign strategy through the Culture and Tourism Ministry in three Greek cities: Thessaloniki, Athens and Mykonos.