Mr. Papademos is to lead an interim government until general elections are held.

The new government is now expected to implement the terms of Greece’s latest debt deal (a 130-billion-euro agreement) made at a European summit on 26 October. The agreement includes a 50 percent slash on the bond debt. 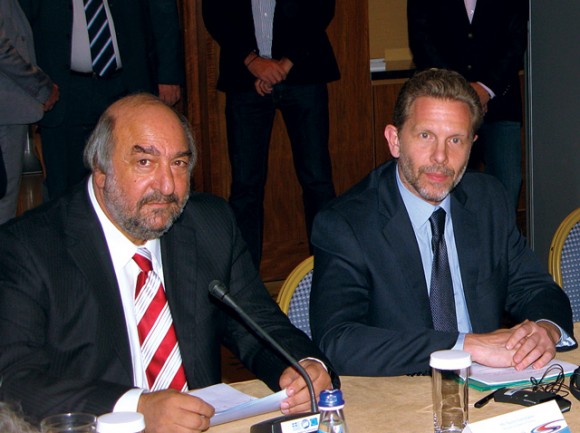 On 11 November a Greek coalition government was sworn in and tourism professionals were relieved that the political leadership of the Culture and Tourism Ministry was not changed. George Nikitiadis and Pavlos Yeroulanos both remained at their posts as deputy minister and minister respectively. The ministry, however, did receive an addition, that of Petros Alivizatos, a second deputy minister.

The announcement of Mr. Papademos as the country’s new PM was welcomed by tourism professionals who considered the choice of an “internationally recognized personality with the prestige of Lucas Papademos” a very positive development for Greece.

“The ministers and deputy ministers of the new government have an intense historical and personal responsibility to promote necessary structural changes and measures to support the real economy,” Andreas Andreadis, president of the Association of Greek Tourism Enterprises (SETE) said recently.

Mr. Andreadis stressed that everything cannot be expected from the new Prime Minister whose obligations are focused on the implementation of the 26 October agreement, which involves Greece’s future in the Eurozone.

“Tourism is a distinctive example,” Mr. Andreadis continued. “While up against the very uncertain year of 2012, tourism could provide significant growth and employment if the specific measures that all parties involved in the government have agreed on (at SETE’s recent conference) are applied immediately,” he said.

The Hellenic Association of Travel and Tourist Agencies (HATTA) expressed the hope that the new government, once in office, would immediately address all of Greece’s important issues.

“Special and immediate attention should be shown for Greek tourism, one of the important pillars of our economy,” HATTA said in an announcement.

“We are already at the stage of early bookings and we do not have the luxury to waste a single day if we want to hope for a good result for this -very critical for our economy- tourism season,” the association stressed.

According to press reports, prior to the selection of Greece’s new prime minister, professionals wondered if the country’s political and economic stability would damage its “robust tourism industry.” 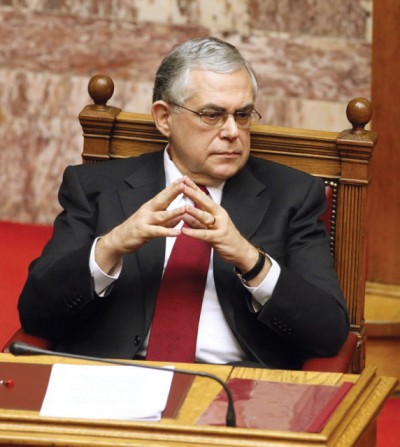 Lucas Papademos is a three-time alumnus of the Massachusetts Institute of Technology (MIT).

He was born in Athens on 11 October 1947 and first arrived at MIT as an undergraduate, receiving his SB in physics in 1970 before going on to earn an SM in electrical engineering in 1972 and a PhD in economics in 1978.

Mr. Papademos pursued an academic career as a professor of economics at Columbia University from 1975 to 1984, and at the University of Athens from 1988 to 1993.

He then became governor of the Bank of Greece in 1994, and vice president of the European Central Bank (ECB) in 2002, a position he held until 2010.

Since leaving the ECB, he had served as an adviser to former Prime Minister George Papandreou.