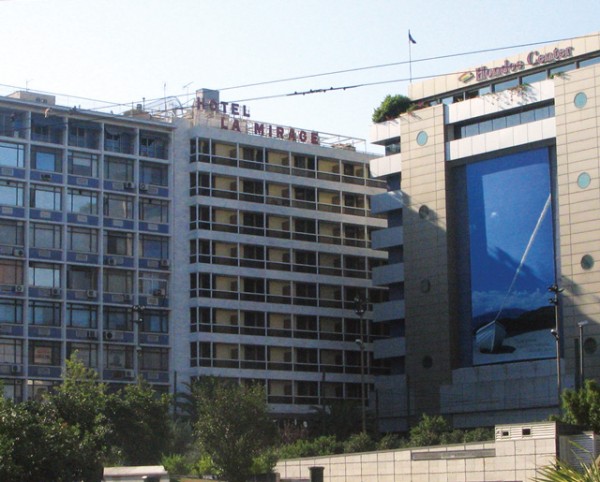 The former La Mirage hotel that overlooks Omonia Square is to be converted into a student hall of residence, according to a recently announced joint initiative by the Environment Ministry, the City of Athens and the Hellenic Air Force pension fund that owns the premises.

According to the Greek press, the initiative is part of a wider plan to revamp abandoned buildings in the city center for reuse in order to attract young people to the area and thus for the Omonia district to be reborn.

The planned student hall of residence will serve as an informal hotel and provide all basic services and have an attractive rent (200 euros per month), 24-hour security, communal spaces and a large restaurant.

Housecleaning and laundry services will also be available for a small fee.

The aim is for the new facility to open by next September and based on results, the building will be used as a model for the revamp of other abandoned buildings throughout the city center.

Visa Centers To Open In Turkey