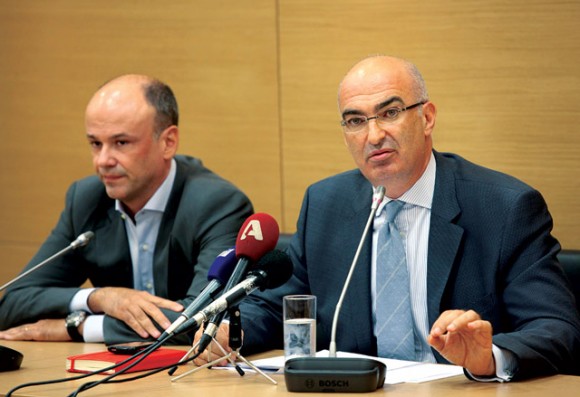 The 35 percent of communal areas of hotels and lodges will be exempt from the new property tax, Economy Minister Evangelos Venizelos said recently.

In early September the Economy Ministry introduced a new property tax to the Greek society in an attempt to reach fiscal goals set by the European Union and the International Monetary Fund. The Greek Parliament passed the relevant legislation on 27 September.

However, according to hoteliers, it remains unclear what areas of hotels are considered communal and therefore excluded.

Properties used exclusively for agriculture, livestock farming, industrial production and manufacturing are exempted. In addition, the Greek Church will be obliged to pay tax only for property used for commercial purposes.

Reports said that Greek hotel owners are planning a legal challenge against the new tax as the bill does not take into account that most Greek hotels are closed in the winter season.

The new annual property tax will be collected through electricity bills over the next three years.

Athens’ Four-Star Hotels In The Lead In August