Stronger Ties Between Greece And Serbia 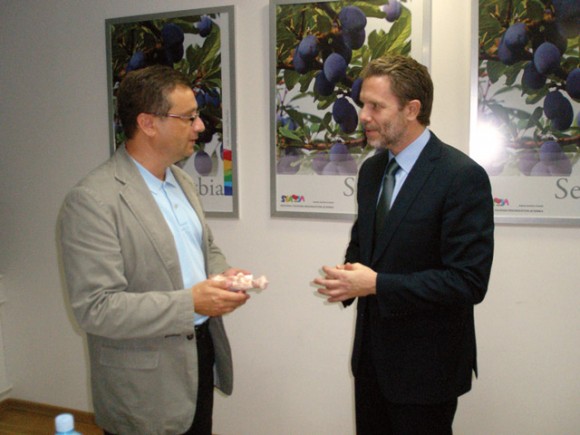 “Serbian visitors to Greece this year are expected to reach 700,000 and the aim is for that figure to increase to one million visitors over the next few years,” Culture and Tourism Minister Pavlos Geroulanos said last month.

During a two-day visit to Belgrade, Mr. Geroulanos and Serbian State Secretary for Tourism Goran Petkovic agreed to update a tourism agreement between Greece and Serbia based on the areas where both countries were complementary, such as city break tourism, religious tourism, cultural routes and youth tourism (festivals).

Also agreed was to strengthen tourism between the two countries and increase the number of Greeks visiting Serbia.

According to the ministry, Serbian tourists traditionally prefer Macedonia for their holiday but this year also opted for the islands of the Ionian and Northern Sporades.

Visitors from Serbia to Greece were said to be up by 70 percent this year. Tourism spending by Serbs is estimated at 300 million euros.

Athens Tourism A Challenge For 2012, Minister

Complaints On Greek Tourism Services On The Up