Religious Tourism Expo To Kick Off In Spring 2012 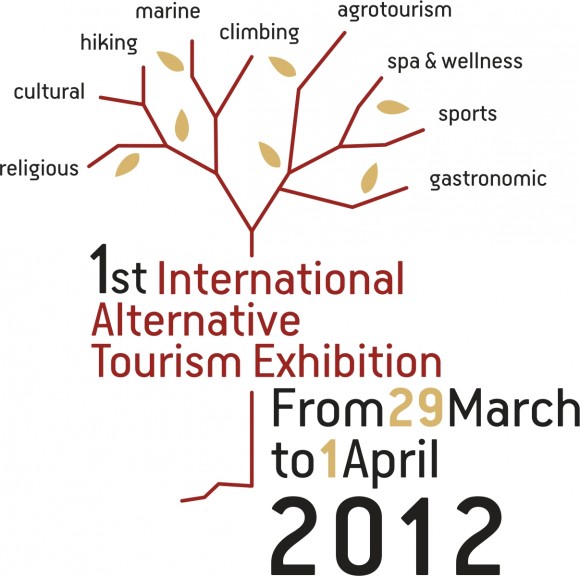 Greek tourism will be promoted in Athens this coming spring via the uniqueness of Greece’s natural beauty, significant cultural wealth and deep religious tradition at Nexus, the first International Cultural, Religious and Pilgrimage Tourism Exhibition.

The exhibition, organized by European Expo, will be held 29 March-1 April 2012 with the blessings of the Holy Synod of the Church of Greece, under the auspices of the Greek National Tourism Organization and with the support of the Hellenic Association of Travel and Tourist Agencies.

Entrance to Nexus is free of charge and exhibitors will include regions, municipalities, hotel associations, hotels, chambers and travel agencies.

According to European Expo, travel agents and trade visitors from Austria, Israel, Uganda, Serbia, Bulgaria and Palestine are expected to attend the exhibition.

The exhibition is considered of major importance as, according to UNWTO data, the turnover of religious and pilgrimage tourism is estimated at 15 billion euros worldwide. Approximately 300  million people travel each year to religious sites.

The exhibition will take place at the European Center of Exhibition and Promotion (EKEP), which covers a surface of 17,000 square meters and is located at the 12th kilometer of the National road Athens-Lamia, in Metamorfosi.