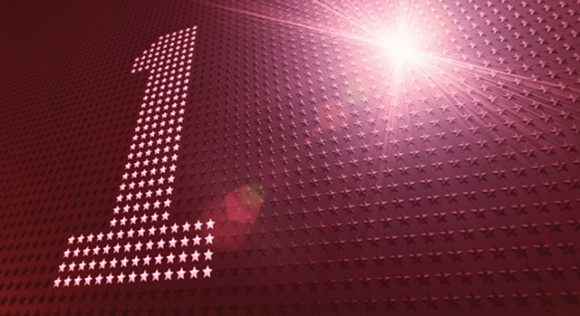 Qatar Airways was recently named “Airline of the Year” for its outstanding in-flight product and operational excellence, at the annual Skytrax World Airline Awards 2011.

“It is extremely gratifying to be recognized as ‘Airline of the Year,’ which takes into account the outstanding efforts and hard work of all our employees,” Qatar Airways Chief Executive Officer Akbar Al Baker said.

On the news side, the rapid expansion of Qatar Airways has prompted the State of Qatar to construct a brand new international airport in Doha, which is scheduled to open in 2012.

Travel Plan At the 76th TIF