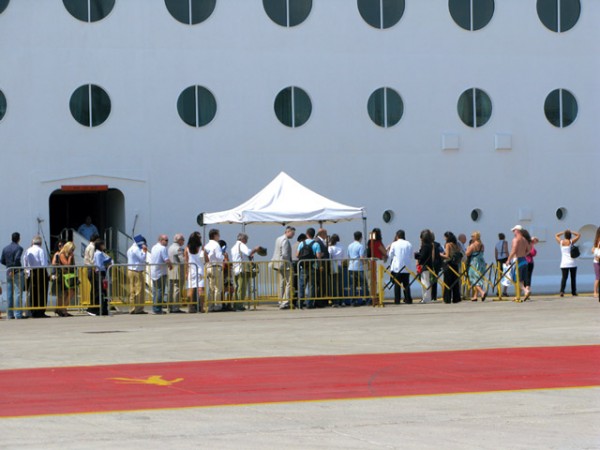 Once again Greek tourism was caught unaware by the imposition of the new fee, this time to Kerkyra Port that welcomes cruise ships, effective as of 1 September,” the Hellenic Association of Travel and Tourist Agencies (HATTA) said last month in a press release.

HATTA argued that any increases and/or new charges related to the tourism sector and the highly sensitive cruise sector, cannot be applied abruptly, especially in the middle of the season.

According to the association, the new fee not only creates an extremely poor image and bad publicity for Greece but also causes problems to the organized tourism market due to the lack of credibility.(Travel agencies and cruise companies have already planned their visits to the port and have estimated costs.)

“Under European and national legislation for consumer protection, a price increase on tourism packages is prohibited,”HATTA said.

HATTA called for the charge of the new fee to be postponed until 1 January 2012 provided that it corresponds with the installation and operation of new and necessary equipment.

Complaints On Greek Tourism Services On The Up

Campsites To Be Classified With Star Rating System