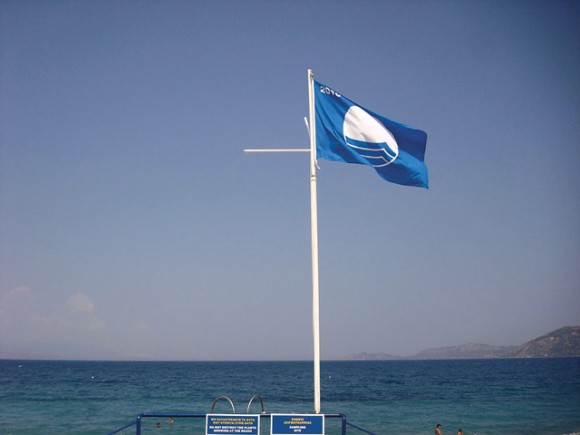 Eight Greek coasts that had been honored with the quality “Blue Flag” award in June were dropped last month from the 2011 list, according to the Hellenic Society for the Protection of Nature.

Inspections revealed that coastal managers had failed to maintain the required cleanliness of the  beaches, protect the environment and provide the necessary services to bathers.

The coasts are now banned from the 2012 award process.

The “Blue Flag” is a voluntary eco-label awarded to beaches across the world.