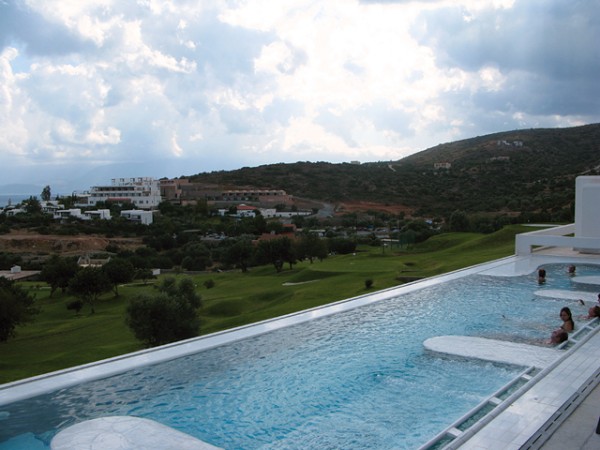 The Greek spa industry is expected to generate 15 million euros (some $22 million) in revenue in 2011, according to the first-ever Spa Industry Report for Greece released last month.

The report was published by independent research company Intelligent Spas and it presented an extensive range of business intelligence and financial statistics to assist businesses operating in, or interested in, the Greek spa industry.

The report’s data showed the Greek spa market experienced overall growth by 38 percent and revenue per visit increased by six percent during the 2008-2010 period. However, visits per spa are forecast to decrease by 21 percent this year.

According to Julie Garrow, managing director of Intelligent Spas, the key per spa benchmarks have also experienced decreases including revenue, visits and employment and are predicted to fall further.

“These research findings are very timely to help guide the short term operations of spas and other types of businesses supporting the spa industry in Greece,” she said.

In regards to other key research findings, the report showed that massages make up over half of spa revenue and that hotels and resorts offering spas averaged almost 70 percent occupancy.