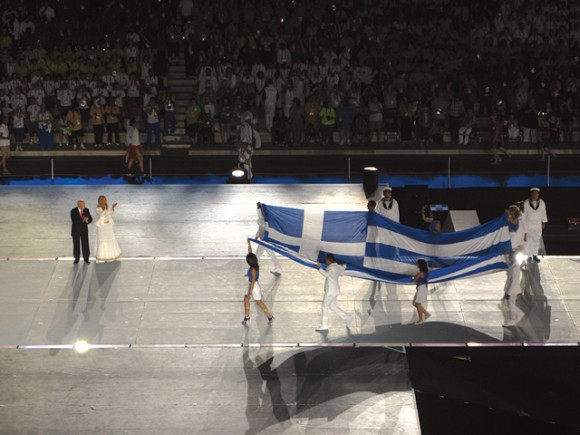 At a press conference held at the Zappeion Hall, Mrs. Despotopoulou said the average time foreign visitors usually spend in Greece increased dramatically this June and July due to the event. 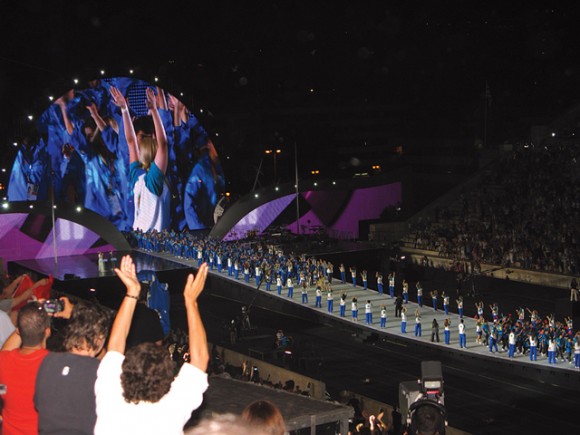 In response to the criticism of the Greek media in regards to the cost of the opening and closing ceremonies of the Special Olympics (7.6 million euros), the president of the Special Olympics Organizing Committee Athens 2011, Joanna Despotopoulou, said over 60 percent of the cost of the Games returned to the Greek state through investments of the organizing committee in the Greek market.

According to Mrs. Despotopoulou, the average stay of Chinese and Japanese visitors in Greece reached up to 12 days.

She also mentioned the benefits the Games left on hotels, restaurants and shops across Greece that welcomed athletes and spectators.

Mykonos And Santorini Among Top Destinations