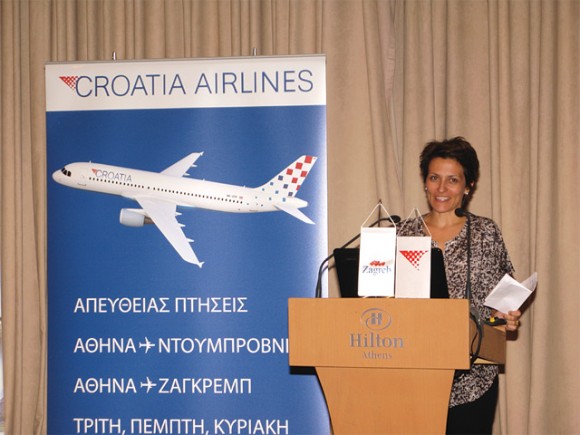 “Croatia Airlines hopes the launch of the Zagreb to Athens via Dubrovnik flight would help increase international destinations offered by Star Alliance,” according to Zoe Skreki, managing director at Intermodal Air.

Croatia Airlines, the national carrier of Croatia and a full member of Star Alliance since 2010, held the event for Greek tour operators and tourism professionals on the occasion of the launch of the direct Athens-Dubrovnik route in its summer timetable in late April.

Until 23 October the airline will connect the Greek capital Athens with Croatian capital Zagreb via Dubrovnik three times a week, every Tuesday, Thursday and Sunday.

Plan For No-Frills Airlines To Fly From Tripoli