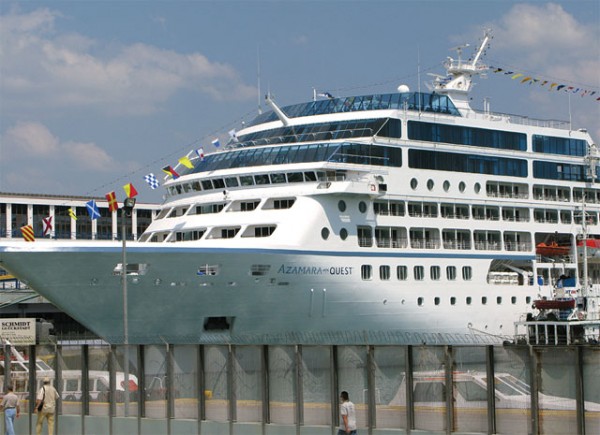 Recently released official figures for this year’s first quarter showed that transit passengers increased by 72.9 percent (from 80,808 in 2010 to 139,692 in 2011) during the three first months of the year.

Speaking last month at the inauguration ceremony of the Charter Yacht Show-Poros 2011, Mr. Anomeritis said that based on the authority’s investment program for 2011-2015 the Piraeus Port will be a hub for the entire eastern Mediterranean.

During a recent meeting of the Interministerial Committee for Strategic Investment, the possibility of constructing a new terminal station with public-private partnerships for large cruise ships was discussed. The proposals tabled mentioned Faliro and Lavrion as areas for new terminal stations.