Acropolis Site Open Until Late All Year Round 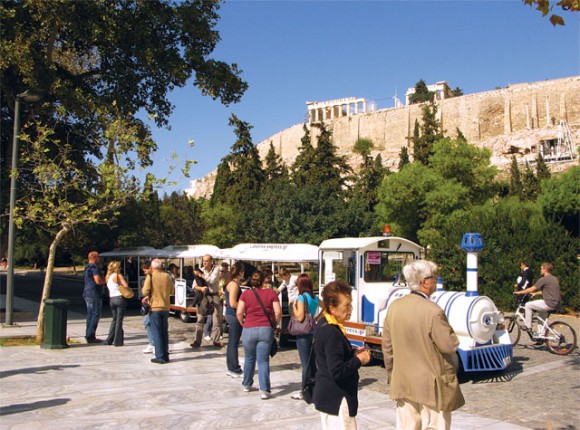 The Acropolis site will be open daily, except Mondays, from 8 am-7 pm throughout the year, Culture and Tourism Minister Pavlos Geroulanos announced on 18 May, International Museum Day.

In addition, the Culture and Tourism Ministry recently announced that 20 Greek museums and sites are now operating in accordance to the summer time schedule (Archaeological sites: Monday-Sunday 8 am-7 pm and museums: Tuesday-Sunday 8 am-8 pm).

Until recently Greece’s museums were still operating on the winter time schedule due to staff shortages. (The summer time schedule usually runs 1 April-31 October. Last year the summer schedule officially began on 2 May, 2010.)