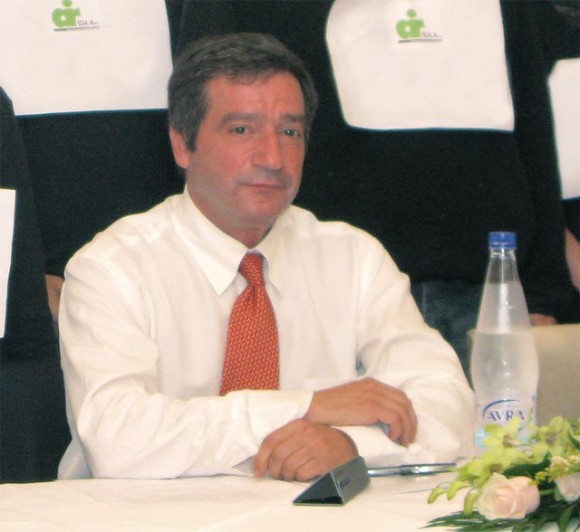 With the closing of two hotels in Omonia (Acropol and Fashion House 2) and the risk of two more vacant buildings added to downtown Athens, Athens Mayor George Kaminis requested from the Education Ministry to consider using the two buildings as student halls of residence, reports said.

Athens Mayor George Kaminis held a meeting last month with Culture and Tourism Minister Pavlos Geroulanos at City Hall and discussed opportunities for the development of tourism in the Greek capital, according to a press release issued by the ministry.

Discussions focused mainly on the potentials offered by the pilot program entitled “Athens Every Week,” which operates as a promotional platform for activities and events happening in the city.

The program was announced last November and aims to attract visitors to Athens 52 weeks a year. “Athens Every Week” is planned to run in conjunction with local hoteliers and other businesses to promote events taking place in the city.

“Our priority is to work with agencies dealing with culture, but mainly we must promote Athens as a tourism destination,” the culture and tourism minister said.

The initiative is backed by the Athens-Attica Hotel Association, as it is believed that it would help restore the city’s reputation.

“Athens is in a deep crisis, we need tourism,” Athens Mayor George Kaminis told reporters recently while referring to the shutting down of hotels in the capital during the past months.

At a press conference last month, Yiannis Retsos, president of the Athens-Attica Hotel Association, mentioned that among eight hotels in Athens (that correspond to 691 beds) some had either closed down or were planning to change their operation system.

He attributed this to the general economic downward trend and said some hotels were located in districts with extraordinary “social problems” (i.e. Omonia Square) and others were located in areas that are points for demonstrations and riots. 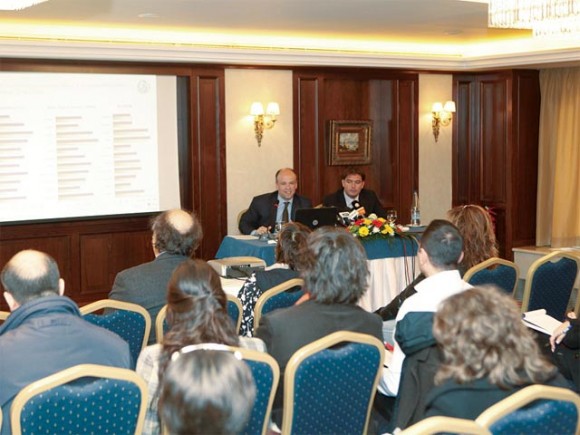 President of the Athens-Attica Hotel Association Yiannis Retsos (left) told Greek journalists last month that he had high expectations for 2012 as the first benefits from the cruise market are expected due to the lifting of cabotage restrictions.

“Although it’s hard to believe, we strongly believe that 2011 could be the year of recovery for Athens’ hotels,” Mr. Retsos told reporters at the press conference.

The association’s president said that under conditions (such as the restoration of the Greek capital’s image), 2011 could be a positive year in regards to occupancy rates.

In regards to hotel revenue, the association’s president said that this year any rate between a five percent reduction and a five percent increase would not come as a surprise.

During the two-year 2009-2010 period, hotels in Athens saw a drop in revenue of some 200 million euros, despite the lowering of prices.

According to data provided by the association, in 2010 hotel occupancy rates decreased by 14.1 percent, the average room rate dropped by 13.5 percent and revenue per available room fell 25.7 percent, when compared with the year 2008.