Louis Moves Its “Majesty” To Piraeus 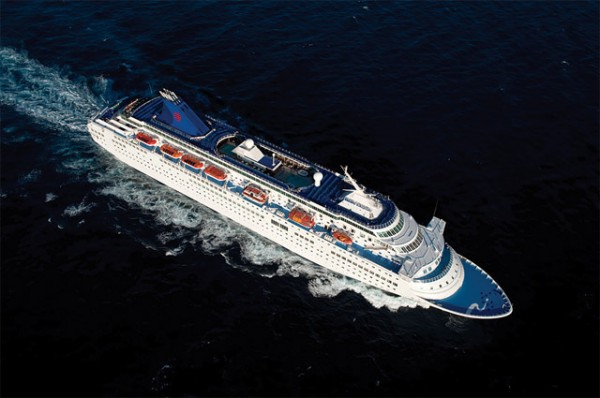 Louis Cruises recently announced that its luxurious Louis Majesty would now perform cruises in the Aegean Sea next summer from Piraeus, Greece.

According to Louis Cruises, the two ships together would constitute a significant improvement both in quality and in terms of capacity on short cruises departing from Piraeus, this way further developing cruise ships that homeport in Greece.