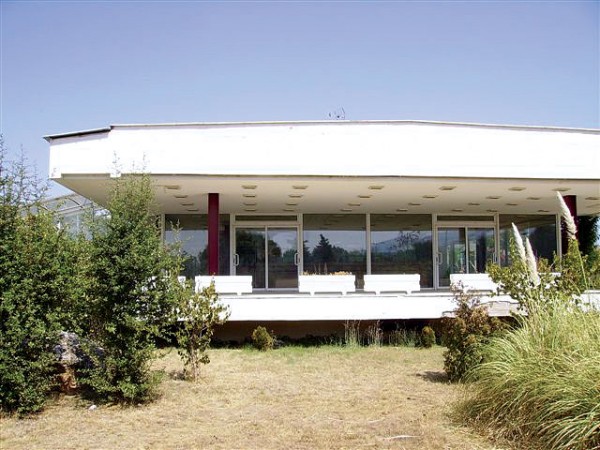 The Tourism Development Company (ETA) last month announced an open tender for the six-year leasing of the refectory of the former border station in Promachona.

According to ETA, the former border station is located at a key point, since even after the accession of Bulgaria to the European Union, it continues to be the point of entry and exit to the country and a point of reference for the tourism image of Greece.

The open tender will be held on 14 January 2011 at noon in the offices of ETA.

Tourists Turn Away From Thessaloniki

Greeks Stayed Home For The Holidays