Seaplanes To Make A Comeback 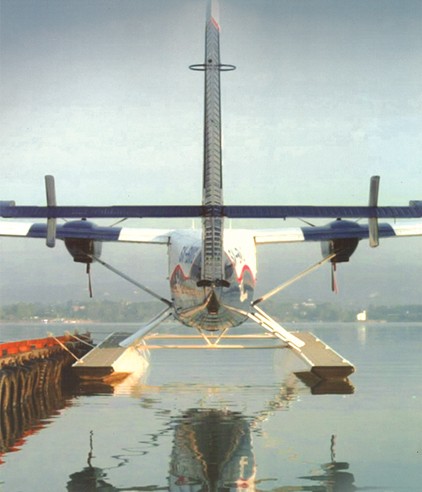 The Infrastructures, Transports and Networks Ministry announced its intention to establish an integrated network of waterways, in order to fill the gaps of ships and planes.

The Infrastructures, Transports and Networks Ministry announced last month its intention to establish waterways in Greece and attract seaplane companies to strengthen the transport of Greece’s border areas.

The ministry said it planned to establish an integrated network of waterways to fill the gaps of ships and planes and also attract investors and create new job positions.

According to press reports, the previous government failed to implement a law for the establishment and operation of waterways.

In 2004 promising seaplane company AirSea Lines began operations in Greece only to abandon the Greek seas four years later with heavy losses due to Greek bureaucracy and the lack of a legal framework, reports said.

Currently Argo Airways is the sole seaplane company that operates in Greece and connects Volos with Athens, Thessaloniki, Skiathos, Skopelos and Alonissos.