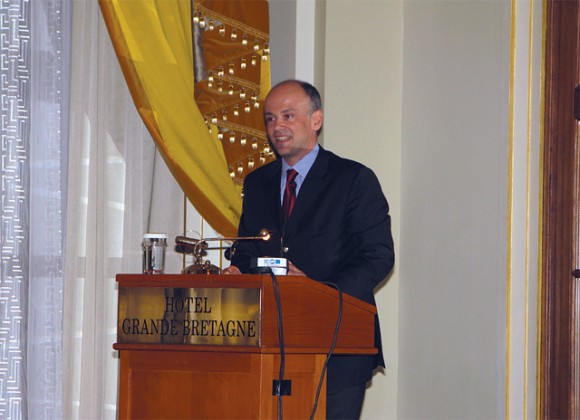 “Despite problems, the Greek capital has enormous potential and if destination Athens was promoted correctly to foreign markets the city would have a fast recovery,” President of the Athens-Attica Hotel Association Yiannis Retsos said during the association’s 41st Annual General Assembly.

Athenian hoteliers saw a 6.7 percent drop in hotel occupancy this past September, along with a 9.2 percent decrease in the revenue per available room in five-, four- and three-star hotels, President of the Athens-Attica Hotel Association Yiannis Retsos said last month during his opening speech at the association’s 41st Annual General Assembly.

“Four- and three-star hotels recorded the largest losses in revenue, 17 percent and 22 percent respe­­ctively,” the association’s president said. He added that the overall drop in revenue for hotels in Athens over the last two years is over 25 percent.

“The low pace of bookings in 2009 continued in 2010 despite the optimistic start during the first two months of the year, which snowballed following the tragic events of 5 May,” Mr. Retsos said.

(During violent anti-austerity protests in Athens center, on 5 May 2010, three people died in a fire set by self-styled anarchists.) 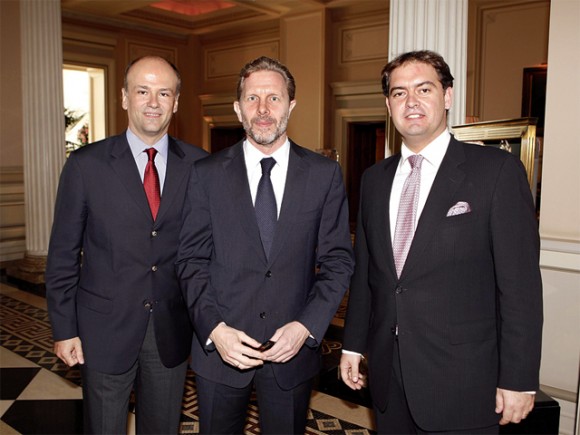 Athens-Attica Hotel Association President Yiannis Retsos, Culture and Tourism Minister Pavlos Geroulanos and the association’s vice president Alexandros Vassilikos at the association’s 41st Annual General Assembly. During his speech, Mr. Geroulanos said “the sun will shine again on the Greek capital as we have gained two very powerful allies” referring to new Attica Governor Yiannis Sgouros and new Athens Mayor George Kaminis. “They both have an open mind, are open to suggestions, and are totally aware of the task entrusted to them,” the minister said.

However, according to the association’s data, although bookings continued a downward trend in October following a poor September, during the 29-30 October weekend occupancy in the city’s hotels exceeded some 90 percent.

Mr. Retsos explained that the sudden increase in occupancy was attributed to the 28th Athens Classic Marathon.

“This simply shows that the promotion of such large-scale events benefits the destination, arrivals, city revenue and hotel occupancy,” he said. 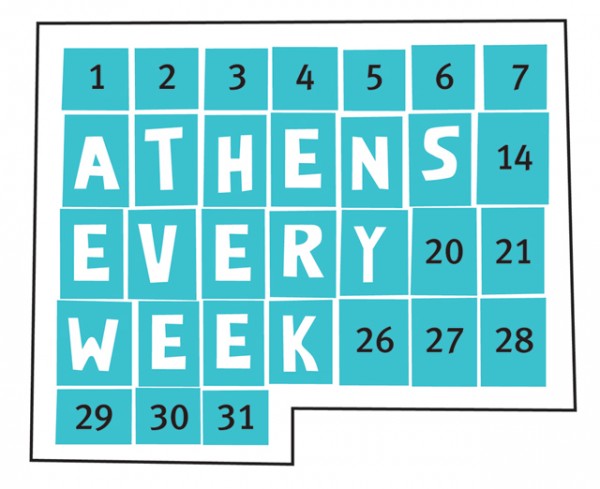 On his part, Culture and Tourism Minister Pavlos Geroulanos said that for years Athens had not developed as a tourism destination.

“The Greek capital depended on one city site (Acropolis) and developed a few activities around it and any government planning for tourism focused on the islands,” he said.

He then presented the new promotional program entitled “Athens Every Week” that is in the works and aims to renew interest for Athens and turn the world’s attention to the city’s events.

According to the minister, the new promotional program would assist to extend the tourism season for the Greek capital.

“The program creates a platform for all promotional activities and events happening in the city and gives tourism bodies the opportunity to organize parallel activities,” he said.

The city’s hotel association believes that “Athens Every Week” is a comprehensive and very interesting project that would help restore the Greek capital’s reputation. The association added that the ministry’s initiative constitutes a good starting point for a fundamental and constructive cooperation between the public and private sectors.

In regards to the long-awaited transformation of the TaeKwonDo Olympic venue in Palio Faliro into a Metropolitan Conference Center, the minister stressed that a two-phase tender would be launched that involves the alteration, maintenance, operation and exploitation of space and facilities.

During the general assembly, the association presented its new deluxe album/professional guide entitled “Athens-Attica: Journey to the Everlasting Destination.” The album is to be used as a “work tool” for the association’s members and presents illustrated experiences visitors can acquire during a planned trip to Athens-Attica.