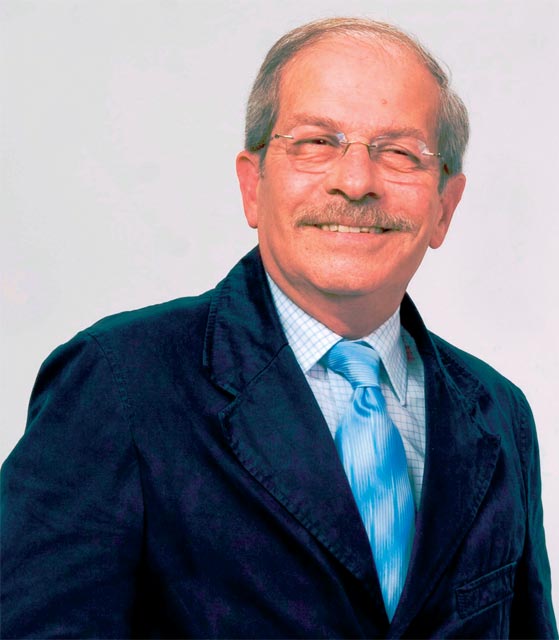 On behalf of our members, I would like to extend a final farewell to two prominent industry personalities, who will not be with us at this year’s exhibition: Anastasios Stylianopoulos and Panagiotis Zerzivilis. We will all miss them greatly.

The European airline industry has finally recovered from the disastrous “ash cloud” crisis, which closed European air space for six whole days, for no valid reason, costing all European carriers multiple millions of losses, including Aegean Airlines and Olympic Air. This was another example of lack of European coordinated aviation policy and weak political leadership and initiative.

While we see European airlines and airports recovering, with August showing a growth of 12 percent for Copenhagen for example, Athens has posted a 12.7 percent decline in international traffic and both Greek airlines suffered losses in the first half of 2010.

All hopes are now pinned on the European Antitrust Commission granting approval for their planned merger by 7 December, so that a stronger Greek carrier can continue providing air services and linking the mainland with all our island destinations, as well as important international tourism markets.

Finally, a coordinated aviation policy is needed by the government, in order to support and facilitate development of this vital and highly sensitive industry.

We should avoid uncoordinated actions, by non-experts, as all they manage is to cause confusion and produce negative results.