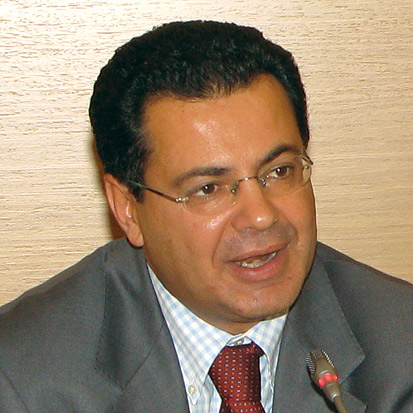 “In 2008 Turkey reduced the VAT charged on tourism services from 18 to eight percent and arrivals increased by 2.8 percent,” ITEP’s director Dionysis Hionis said during the Hellenic Chamber of Hotels media briefing.

The new development law in reality excludes the modernization of low class hotels, which form the backbone of the hotel industry, President of the Hellenic Chamber of Hotels Yiorgos Tsakiris said last month at a media briefing.

The new development law, aimed at mobilizing private investment, was submitted for public consultation until 23 August and should be tabled for a vote in parliament soon.

“The hotel chamber proposes for the government to maintain the current levels of support for the modernization and upgrading of hotels throughout the country in accordance to the existing investment law,” he said.

Mr. Tsakiris said that overnights in regional Greece saw a 15 percent drop in revenue. “What was a big surprise is that camping in Greece showed a 35 percent decrease, a percentage recorded for the first time in the country,” he added.

In regards to rumors on a possible VAT hike on tourism services (current­ly taxed at the 11 percent rate), the chamber’s president said the industry needs a straightforward answer.

According to the Research Institute for Tourism and Forecasts (ITEP), a VAT increase on hotel services would be detrimental to Greek tourism.

Specifically, ITEP’s new director Professor Dionysis Hionis underlined that if all services (hotels, restaurants, domestic tick­ets) are transfered to the standard VAT rate of 23 percent the cost of the tourism product would incre­ase by 10 percent and its quality would be degraded.