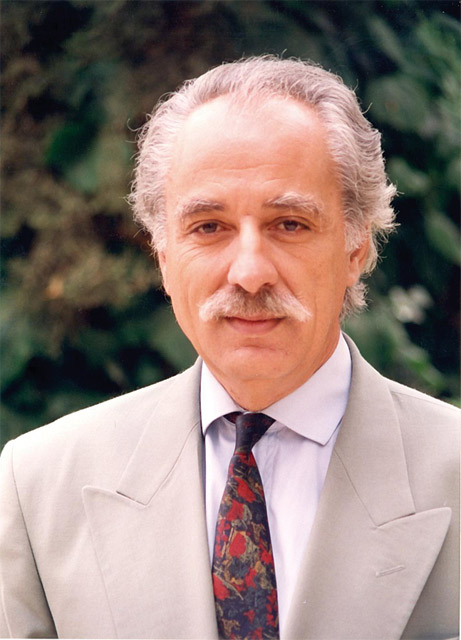 Nearly a year after PASOK socialist party came into power Prime Minister George Papandreou reshuffled his government to speed up the economic revival of Greece, which had been on the verge of bankruptcy, government spokesman Yiorgos Petalotis said last month.

Among changes that took place in the Greek government was the establishment of the Maritime Affairs, Islands and Fisheries Ministry headed by Yiannis Diamantidis.

The maritime ministry was scrapped last year and merged into the Economy, Competitiveness and Shipping Ministry headed then by Louka Katseli.

To the disappointment of Greek tourism professionals a similar change did not occur for tourism, as the Culture and Tourism Ministry stayed intact. The tourism sector had hoped for the re-establishment of the Tourism Ministry, which had been scrapped once PASOK came into power, and merged with the Culture Ministry.

The only change to the ministry is the addition of Telemachos Hytiris as Alternate Culture and Tourism Minister. Pavlos Geroulanos continues to head the ministry and Yiorgos Nikitiadis remains at his deputy minister post.