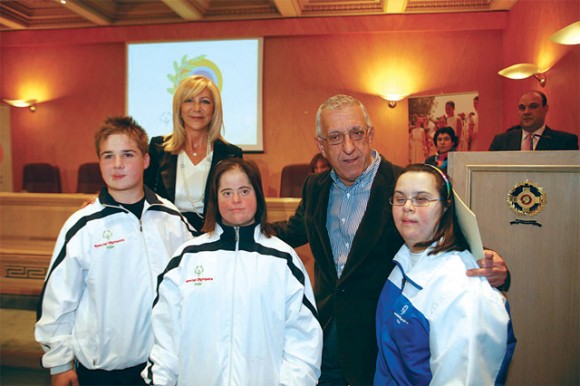 The exclusion of Athens city center hotels from suggested athlete accommodation would be a tombstone for Athens tourism, the Athens-Attica Hoteliers Association stressed last month in a letter to Joanna Despotopoulou, president of the Special Olympics World Summer Games Athens 2011 Organizing Committee.

Some time ago, Ms. Despotopoulou addressed travel agencies in regards to suggested accommodation for the Special Olympics athletes “out of the Syntagma Square-Omonia Square-Karaiskakis Square axis.”

Some 15,000 beds of hotels of all categories (25 percent of the capacity in Attica) operate in the specific axis. “Such a move would succeed only to discredit Athens and tourism internationally,” the association said.

On her part, Ms. Despotopoulou said the organizing committee’s request involved a “special category of guests” (the disabled athletes) and not the majority of visitors.

According to Ms. Despotopoulou, the athletes’ accommodation must be located in an environment of increased security that offers easy access to the stadiums they are to compete in.

She also added that the athletes’ accommodation must be in an “aesthetically pleasing” environment, something that the Athens center -in its current state- is not. “The areas of the Athens center, which undoubtedly will be a magnet for all other visi­tors of the 2011 Special Olympics, do not meet these specific requirements to the desired level,” she said.

Athens Mayor Nikitas Kaklamanis requested from the Special Olympics 2011 president to re-evaluate her decision, which he considered a “mistake.”

“Tourism is a valuable element of our city’s economic development, while modern-day Athens is a safe and lively European city,” the mayor said.

Greek press articles suggested that the committee’s request is mainly in regards to the current state of the Athens historic center, which has become a haven for drug dealers, drug users, beggars, pickpockets, prostitutes and illegal immigrants. The media also speculated that strikes and demonstrations that close off the city center might also be the reason for the committee’s decision.

Owners of centrally located hotels in Athens constantly refer to low bookings due to the bad reputation the Omonia area has. 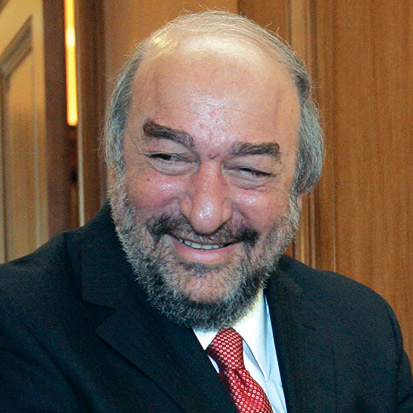 However, Deputy Culture and Tourism Minister Yiorgos Nikitiadis (left) reminded the media that the decision was made solely for the easier transport of athletes. “Instead of trying to create barriers it is preferable for everyone to join forces and fight for our tourism’s future until Greece is back on top where it deserves to be,” the deputy minister told GTP.

On his part, Deputy Culture and Tourism Minister Yiorgos Nikitiadis advised “not to fall into the trap” that some foreign television networks tried to build against Greece by highlighting a few isolated incidents that occurred in the Athens city center.

“Month by month Athens city center is once again becoming a safe area for citizens and visitors following the measures applied by the Greek Police in cooperation with the Athens Municipal Police that deal with any cases of wrongdoing in the area,” the deputy minister told GTP.

“The government is preparing Athens so it soon will be a safe and attractive destination for three-day visits (city breaks) throughout the year,” he said.