The Greek tourism industry said goodbye last month to two of its prominent members. Anastasios Stylianopoulos and Panagiotis Zerzivilis were two leading figures that both had a vision and a passion for the sector they served.

They will always be remembered. Here at GTP we express our sincere condolences to their families. 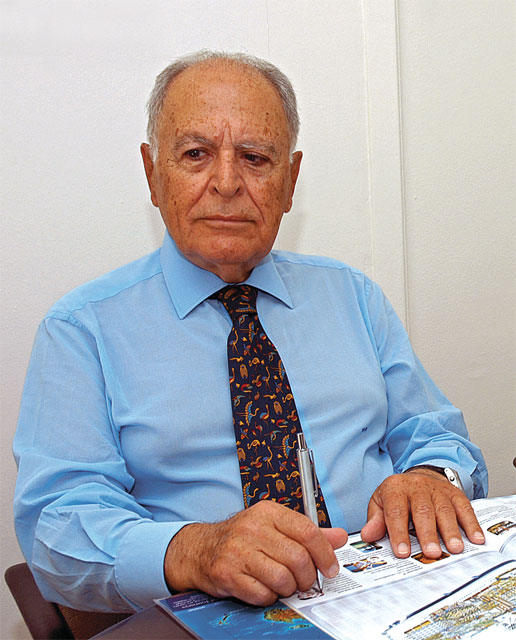 He was born in Athens and was a graduate of the Panteio University. He was married to Vamvakoula Sifaki with whom he had a son, Andreas.

His associates and family remember him as a man with an exceptional knowledge of issues related to international cruises and tourism in general.

During 1961-1962 Anastasios Stylianopoulos held the position of general manager of Argosaronikos Express of the Niarchos group of companies, which brought the first hydrofoil to Greece.

In 1962 he founded Navigator Travel and Tourism Services Ltd., which today represents one of the leading companies in its sector in Greece and Cyprus. Navigator is known worldwide for its high cruise ship expertise quality services.

Anastasios Stylianopoulos played a major role in the Cruise Shorex Program of Chandris Cruises through his partnership with Anthony Chandris. He was a pioneer to the organization and handled the shore excursions worldwide for Chandris and then Celebrity until the merger of Celebrity Cruises with Royal Caribbean International.

Anastasios Stylianopoulos was a member of the Greek National Tourism Organization’s Board of Directors from 1990-1992 and a board member of the Hellenic Association of Travel and Tourist Agencies (HATTA). 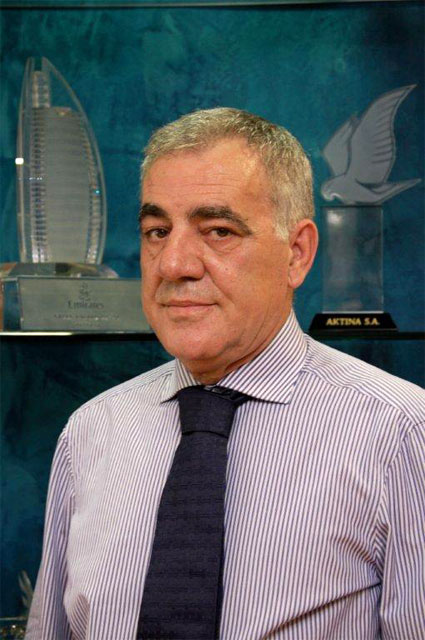 Panagiotis T. Zerzivilis was born in Aghia Paraskevi, Lesvos in 1951. He left the Greek province at the early age of 17, looking for educational and professional opportunities in the U.S.A. Soon after he returned from abroad, he met Cleopatra Kapsani, who would later become his partner in life.

In 1975, along with Cleopatra, he founded Aktina Travel. Two years later Aktina was accredited by the IATA and from 1977 up until today, it is the number one travel agency in Greece, possessing one of the strongest clienteles and an even stronger brand name.

Panagiotis T. Zerzivilis devoted his life in Aktina Group of Companies, having always in mind that “people make the difference.”

In the words of his family, “his unexpected loss last month sealed the life of a man with strong will, fairness and gentleness. A man, who made the difference.”