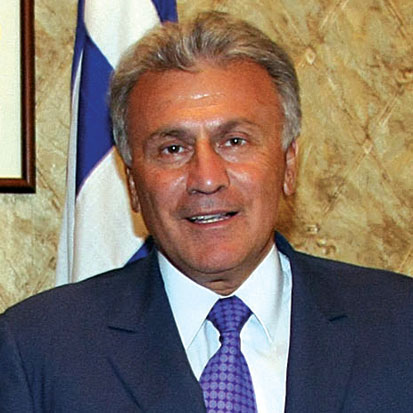 The deputy minister’s promise came after Thessaloniki’s outspoken Prefect Panagiotis Psomiadis said during a recent press conference that the tourism promotion of Thessaloniki does not exist as the city was “missing” from the ministry’s online campaign.

Bookings in Thessaloniki have been in free fall as of May since tourism revenue has dropped 30 percent and hotel occupancy has declined 23 percent, according to data from the Thessaloniki Hotels Association.

“These figures show that Thessaloniki is the city with the largest drop in tourists in the country,” President of Thessaloniki Hotels Association Aristotelis Thomopoulos told a press conference.

He said that cancellations in Thessaloniki began the day of “the sad events in Athens” in May, when four people died during pro­­tests against government measures.

During the last three months some 10.000 bookings were cancelled in Thessaloniki by tourists from Israel, Poland, the U.K. and Germany.

“We blame the leadership of the culture and tourism ministry for this year’s missed tourism season,” Mr. Thomopoulos said.