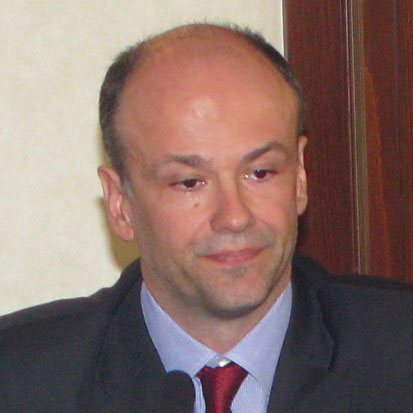 “The situation is tragic and no one cares to correct this image,” Athens-Attica Hoteliers Association President Yiannis Retsos told GTP in regards to the Omonia Square area, which has become a hotspot for drug trafficking and prostitution.

Occupancy as a total figure for the first six months of the year stood at 57.4 percent while the average price per room stood at 109.14 euros.

According to press reports, the Greek capital lacks visitors are due to a series of problems such as the negative publicity Greece received due to its financial difficulties, the riots in May that led to four deaths, the port blockades and the closing down of the Acropolis by unionists.

Another reason tourists seem to be skipping the Greek capital is the reputation of the Omonia Square area.

The city center’s degradation problem, which is also discussed on blogs and broadcasted on other social media outlets with photographs and videos, has been a constant problem for bookings in the area’s local hotels.

“It’s clear to us that there is a plan to turn the center of Athens into a ghetto,” Athens-Attica Hote­liers Association President Yiannis Retsos told GTP.

“There is no other explanation for the government’s indifference… It’s not a coincidence that those engaged in illegal activities gather only at certain points of Omonia,” he stressed. 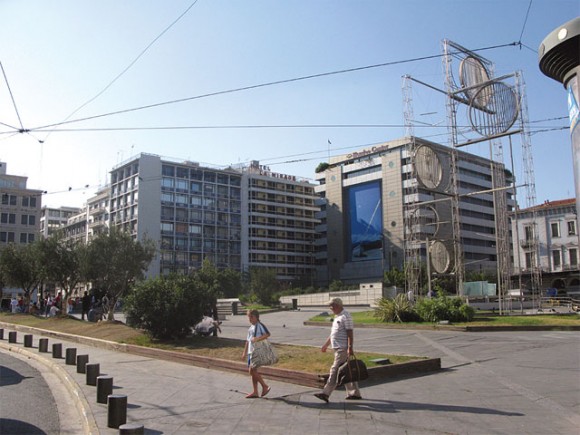 It’s not a secret that many areas around Omonia Square (photo) are inaccessible especially at night, due to “shady” figures. According to press reports, many tourists this season have fallen victims to muggings in the city center.

The president of the hoteliers specifically referred to the infamous “Devil’s Triangle” of Athens city center (Agios Konstantinos, Marnis and Patision streets) where hotels are located and are up against booking cancellations and guest complaints.

“Some hotels have a problem of making reservations altogether as angry tourists post their experiences on the Internet and warn others to skip crime-ridden Athens center,” he said.

According to press reports, already three hotels located in the center of Athens have closed down due to the area’s reputation: Amaryllis Inn, Plaza and Aristoteles. Another five hotels are on the verge of closure for the same reasons, according to the Citizens Movement of Athens Center, KI.PO.KA.

In addition, in late June the Greek police force (ELAS) announced that 300 officers would be stationed around the degraded Omonia Square area to tackle drug dealing, prostitution and trade of counterfeit merchandise.

“Police patrols around Omonia have increased but the police themselves do not enter specific areas that are swarming with illegal activities,” Mr. Retsos said.

In addition, in an announcement, the Hellenic Association of Travel and Tourist Agencies (HATTA) said it has received constant complaints from travel agencies, which are first to experience the anger expressed by tourists in regards to the “unacceptable situation in the city center.”

Athens revamp scheme in the works

In June, the Environment Ministry announced an ambitious action plan entitled “Athens-Attica 2014” aimed to solve a portion of the city’s chronic problems. The plan sees revamps of rundown and crime-ridden areas that have been labeled as “ghettos” such as Theatrou Square, near Omonia Square in central Athens.