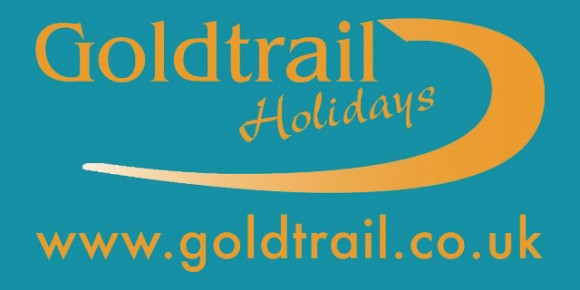 According to reports, at the time of the company’s closure some 16,000 travelers were stranded abroad as flights and the tickets already issued through Goldtrail were no longer valid.

On the Greek side, some 4,000 tourists were left stranded in Greece by the collapse of Goldtrail.

The Culture and Tourism Ministry had ordered all national tourism organization offices (GNTO) throughout the country to offer assistance to the stranded tourists.

According to UK newspaper Telegraph, there had been rumors for several months that Goldtrail, based in Surray, southwest London, was in trouble.

“The CAA had informally predicted that smaller tour operators could find it hard to survive the economic downturn,” the newspaper said.

GS Travel Thinks Inside The Box