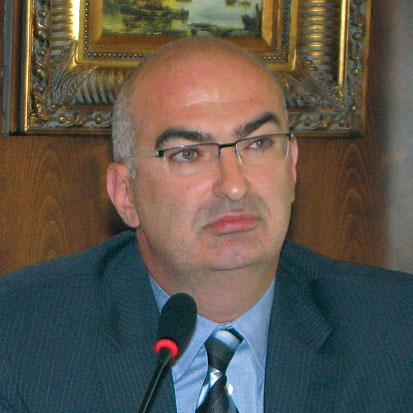 President of the Hellenic Chamber of Hotels Yiorgos Tsakiris.

Tourism arrivals are down 10 percent so far this year, while hotel room prices are also down by 10 percent, President of the Hellenic Chamber of Hotels Yiorgos Tsakiris said last month in response to a report published by the New York Times newspaper on Greek tourism trends.

According to the newspaper’s report, “the Hellenic Chamber of Hotels said bookings (in Greece) were down this year by an average of 30 percent nationwide.”

The chamber’s president denied giving such a figure and said the report was not based on reality.

He assured the chamber is in close contact with regional hoteliers’ unions to record the progress of tourism and give accurate tourism arrival figures to media representatives.