Take A Walk In The Park 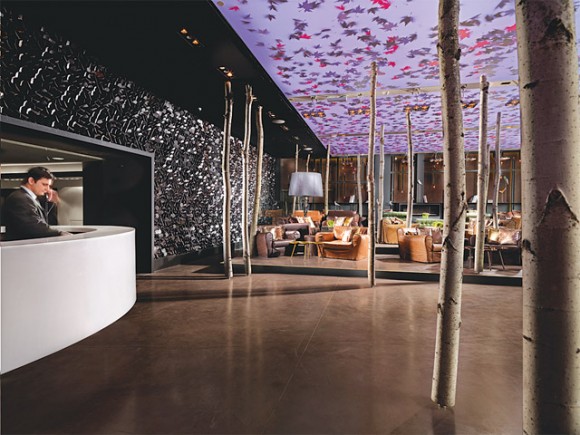 The revamped and inspired by the park of Pedion tou Areos, the Park Hotel Athens brings a new proposal for accommodation in the Greek capital.

Located on Alexandras Avenue, the hotel’s main characteristic is its new “urban nature” style. Real tree trunks are seen dispersed throughout the lobby among leather couches. But that’s not all as the urban nature style spreads to all spaces of the hotel.

The hotel operates 140 elegantly designed standard and superior rooms and 10 suites of earthy colors. All rooms are equipped with modern facilities that include WIFI Internet access.

In addition, the Park Hotel Athens has announced that it offers complimentary benefits for each reservation. Benefits include free entrance to the Acropolis Museum and the Allou Fun Park in Renti.