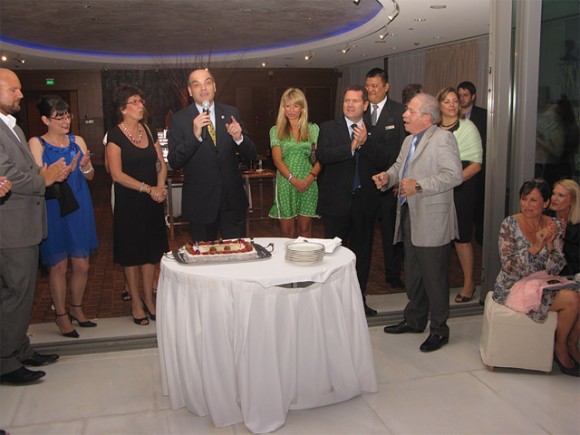 George Zermas, sales manager for Greece for Air France/KLM, welcomed SkyTeam guests and thanked them for their presence and support to the airline alliance over the past 10 years.

According to SkyTeam, a special milestone marks the 10th anniversary of the alliance. After being founded by four partners on 22 June 2000, SkyTeam has grown to an alliance of nine members and two associate members and now offers its 384 million annual passengers a worldwide system of 13,133 daily flights that cover 856 destinations in 169 countries.

SkyTeam has announced that it is actively looking at potential new partners that can join and reap the benefits from the existing global hub network. 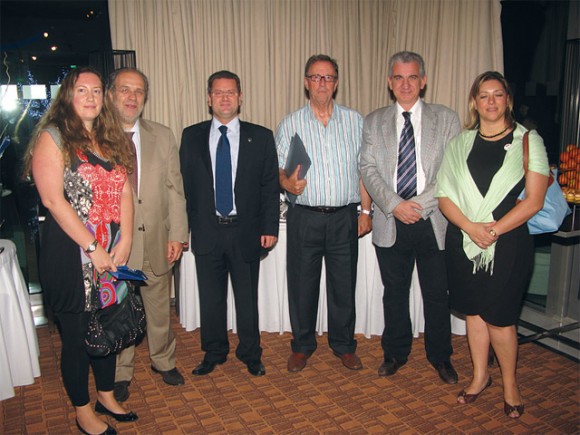