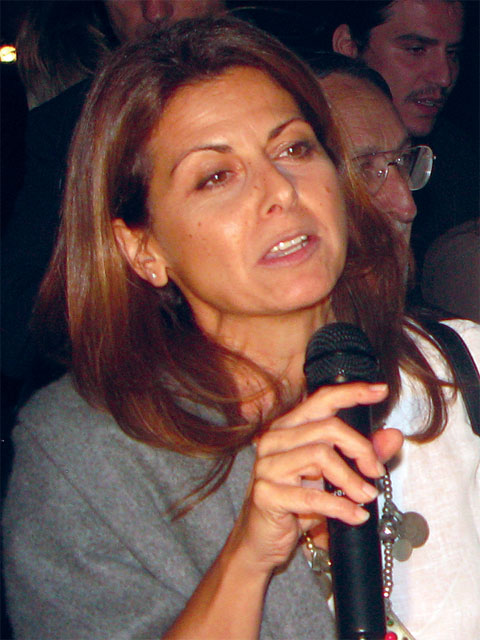 Magia Tsokli proposed a new approach to the relationship between the two sectors, culture and tourism.

Culture needs the physical support of tourism to grow and to offer, while tourism needs culture to make a distinction and gain recognition within an overcrowded market, travel journalist and PASOK Member of Parliament Magia Tsokli said in parliament last month.

Ms. Tsokli was addressing parliament within the framework of the conference entitled “Culture and Tourism: A New Approach” held on 4-6 June.

The conference was held in light of the merger of the culture and tourism ministries and aimed to clarify that the merger was not a random political decision.

According to the government, the merger of the culture and tourism ministries was a strategic move aimed to provide an effective response to contempo­rary needs and trends.

Under the concept that culture is not just monu­me­nts and tourism is not just relaxation, the speech­es at the conference proposed a new approach to the relationship between the two sectors. “A relation­ship that highlights the theoretical, political, strategic and economic synergies that can be developed,” Ms. Tsokli said. Topics also discussed during the conference included the better use of cultural heritage and the promotion of cultural tourism.