Greeks Travel Visa-Free To The U.S. 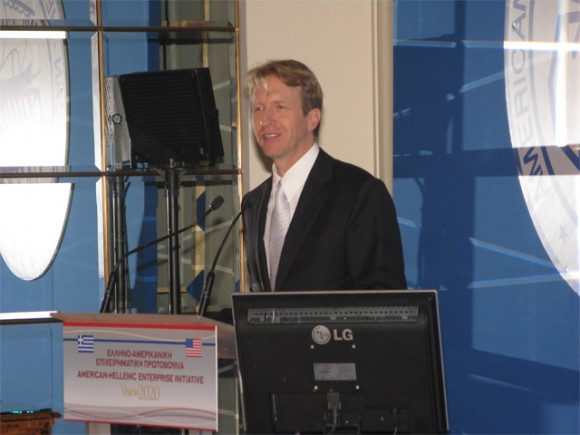 Greeks that want to visit the U.S. now have to simply complete an online application form called the Electronic System for Travel Authorization (ESTA) that gives them clearance to travel (https://esta.cbp.dhs.gov).

The Visa Waiver Program only applies for individuals that have a valid Greek passport with an e-chip issued after 26 August 2006 and an approved ESTA.

The ESTA is valid for two years and can be used for tourist and most business travel for up to 90 days. Greece entered the Visa Waiver program after Greek Prime Minister Yiorgos Papandreou visited U.S. President Barack Obama in March.