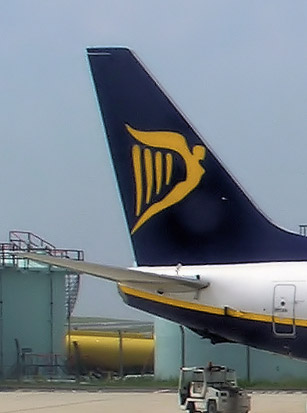 According to the airline’s announcement, Ryanair’s Greek routes will operate from Kos, Rodos and Volos to Milan (Bergamo), Kos and Volos to Frankfurt (Hahn) and from Rodos to/from Pisa as of May 2010.

In regards to whether Ryanair would consider cooperation with Athens International Airport (AIA) Eleftherios Venizelos and enter the Athens market, press reports say that this would depend if the airport operator would show willingness to reduce aviation charges.

Local market analysts say that Eleftherios Venizelos has high aviation charges, which are not suited to low-cost operations.

Press reports wonder if the Athens Airport’s recent decision on freezing airport charges throughout 2010 could be the first sign of a willingness to negotiate further on charges.

The association’s president Dinos Frantzeskakis informed the deputy minister that due to high aviation charges Athens airport has not achieved to become a hub between Asia and Europe to the desired extent.

Mr. Frantzeskakis underlined that the contract that foresees an extension of the airport’s utilization should be renegotiated and the airport’s user fees reduced.

AIA’s current contract prohibits the operation of another airport within the distance of 100 kilometers.

SAAE underlined that AIA must be convinced to allow the operation of a separate low cost terminal within the existing space at much lower costs.