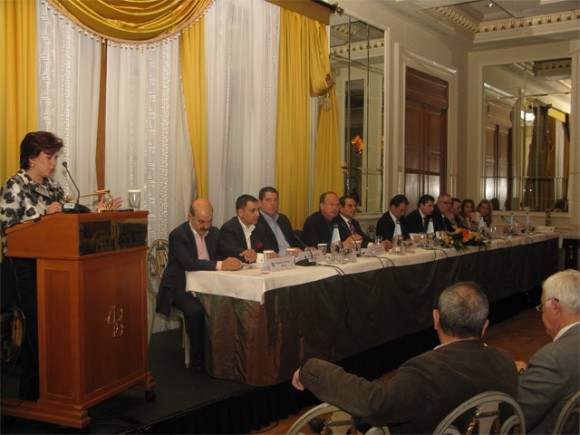 The global economic crisis is not the only side to blame for the current situation of Greek tourism, Hellenic Association of Travel and Tourist Agencies (HATTA) President Argyro Fili said during the association’s general assembly last month.

“You might blame the fact that until now no one has had the courage to make structural changes,” HATTA’s president remarked.

Mrs. Fili said that while international circles have referred to a slight recovery for global tourism, things still remain unclear for Greece.

“Especially if we consider the fact that the international press has targeted Greece,” she said in reference to the negative publicity the country has received due to its current economic situation. 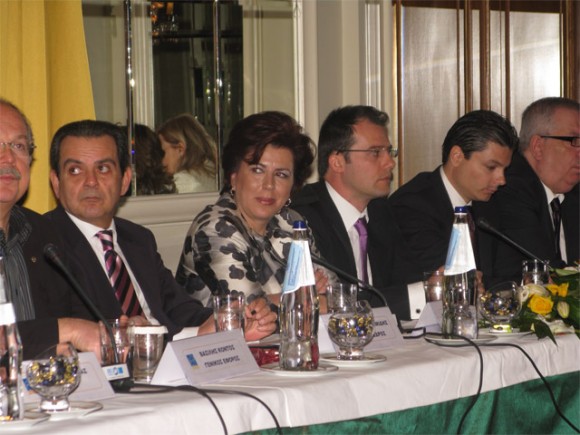 She added that HATTA’s priority is to transform Greece into a 12-month tourism destination.

“HATTA calls on to all productive tourism stakeholders to work together on a common platform and offer quality products at competitive prices during the off-season,” she said.

Nikos Angelopoulos, president of the Association of Greek Tourism Enterprises (SETE), stressed that tourism has never been a priority for any of the past governments.

“Tourism could revive the economy but politicians do not realize this despite our insistence and efforts,” he said.

During the general assembly, HATTA announced that it would organize an international conference on World Tourism Day 2010 (27 September) entitled “Greece: 12 months tourism.”